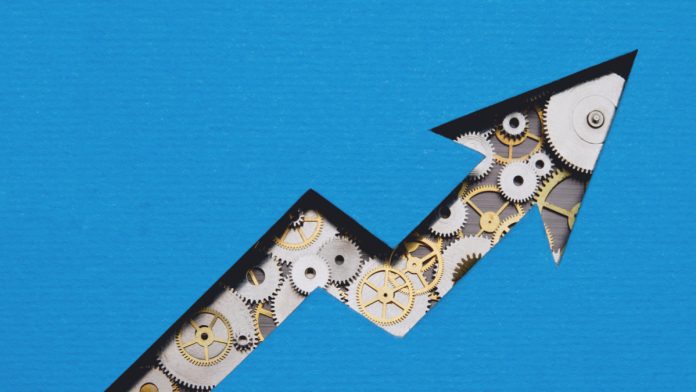 Hopes of a second Brexit referendum boosted the pound on Monday. The pound recovered earlier losses versus the euro and rallied to a high of €1.1571. This is the highest level that the pair has traded at in almost a month.

The pound jumped higher after a surprise announcement from the main UK opposition party leader Jeremy Corbyn. Jeremy Corbyn has confirmed that Labour will support a second Brexit referendum. He will put forward an amendment for a second public vote in the next few days. Whilst Labour have supported a second referendum from a distance for the past six months, this is the first time that they have laid down the gauntlet.

The pound moved higher because a second referendum boosts the chances of Brexit not going ahead. Given that most economists agree that Brexit is bad for the economy, avoiding Brexit would be good for the UK economy and therefore the pound.

Today Theresa May is due to give an update to Parliament over her negotiations so far. She has already informed the House of Commons that the meaningful vote will now take place later, on 12th March. This will be just 17 days before the UK is due to leave the EU. If there is no deal in place or no agreement for a second referendum, then the UK will crash out of the EU in a disorderly Brexit. This would be a worst-case scenario for the UK economy and the pound. The opposition leader Jeremy Corbyn accused May of running down the clock, so it will be a case of my deal or no deal. There are, however, reports that Theresa May will float the idea of extending Article 50, which could give her more time to secure a deal.

The euro also traded broadly stronger at the start of the week. This was thanks to improved risk sentiment following progress in US – Chinese trade talks. President Trump extending the March 1st trade truce deadline boosted optimism that the world’s two largest economies were close to agreeing a trade deal.

Today there is little on the Eurozone economic calendar which will interest euro investors. German consumer confidence could provide some support for the euro if it remains steady at 10.8 rather than declining further.