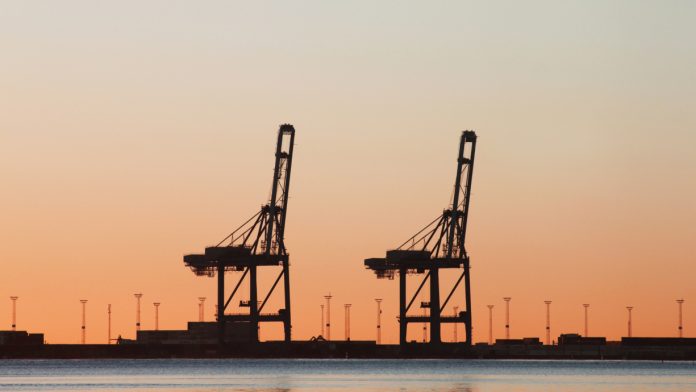 With no high impacting data released on Wednesday, pound traders were once again focusing on Brexit. UK Prime Minister Theresa May has made little progress leaving investors hoping for an extension to Brexit beyond the 29th March.

Today investors will look towards the Bank of England’s (BoE) monetary policy announcement. Analysts are expecting the BoE to keep monetary policy unchanged, as they did in November and December last year. Given that Brexit is just 50 days away there aren’t many options on the table for the central bank, other than to watch and wait.

The direction of the economy and monetary policy depends on what type of Brexit is agreed. There is still no plan as to what Brexit will look like. The House of Commons has voted down Theresa May’s Brexit deal. Theresa May has not been able to secure any variations to her current proposal with the EU, as Parliament had instructed her to do.

Consequently, the BoE are likely to continue warning over the damage of a no deal Brexit. Market participants are also expecting the central bank to stick with its one hike per year plan, once Brexit clouds start to clear.

Concerns over the state of the eurozone economy have been weighing on demand for the euro. German recession fears grew again on Wednesday as German factory orders fell for a second straight month. Orders have declined by a shocking 7% year on year, after unexpectedly declining a massive -1.6% in December. Analysts had been forecasting a 0.3% increase.

The extent of weakness in the German manufacturing sector shows the economy is struggling amid trade tensions, slowing global growth and Brexit anxiety. German economy growth shrank by -0.2% in the third quarter last year. Market participants will be increasingly concerned that the economy kept shrinking in the final quarter, pulling Germany into recession. The weak data from Europe’s largest economy pulled the euro lower.