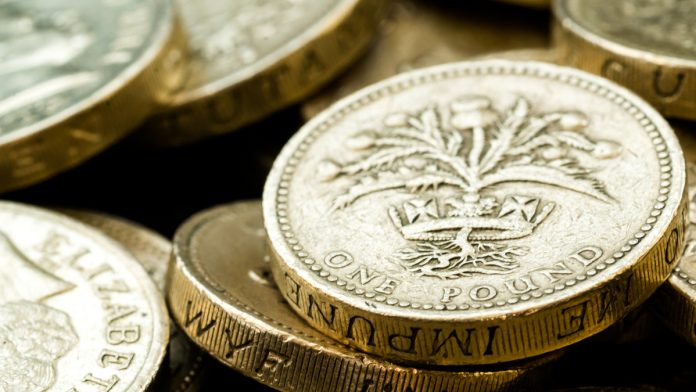 The pound showed resilience in the previous session, as it ended Wednesday’s session just 0.1% lower versus the euro. The pound euro exchange rate closed at €1.1420 amid increased Brexit nerves. The pair edged lower in early trade on Thursday.

Brexit nerves were once again weighing on demand for the pound in the aftermath of UK Prime Minister Theresa May’s Brexit plan B vote in Parliament earlier in the week. The House of Commons voted to send Theresa May back to Brussels to re-open negotiations over the Irish backstop arrangement, the most contentious part of the Brexit deal.

Clearly the re negotiation of the Irish backstop would also depend on Brussels being willing to join the UK back at the negotiation table. The message from the EU has been clear. There is no room for further negotiation. This message was repeated on Wednesday by Jean Claude Juncker, the President of the European Commission. He gave a stark warning that the UK’s attempt to re-open negotiations had greatly increased the chances of a disorderly, no deal hard Brexit.

The pound is shifting lower as investors start to accept once again that a no deal Brexit could still happen. This would be the most damaging option for UK business, the UK economy and therefore the pound.

The euro was also under pressure in the previous session, as data from the eurozone failed to calm nerves over the health of the economy across the region. Most notably German inflation was much weaker than analysts had been expecting. German consumer prices slipped -0.8% month on month as predicted. However, on an annual basis, inflation dipped to just 1.4% in January, down from 1.7% in December. Economists often consider German inflation a lead indicator for eurozone inflation. Weaker inflation means the ECB are less likely to raise interest rates. This weighed on the euro.

Today investors will look towards eurozone GDP data. Analysts are forecasting that economic growth has slowed to an annual rate of just 1.2% year on year in the fourth quarter. A significant decline from 1.6% previously. A weak print would fan concerns over slowing growth momentum in region.