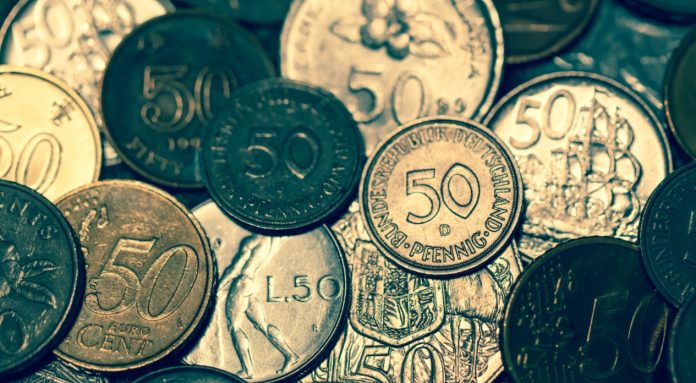 The pound re-gained lost ground later in the session on Thursday, as pressure mounted on UK Prime Minister Theresa May to take off the no deal Brexit option. Her Chancellor, Philip Hammond is the latest on a growing list that are insisting that Theresa May takes no deal Brexit off the table. Hammond’s comments that a no deal Brexit would be very destructive to the UK economy were also supported by business leaders, who are also racketing up pressure on May.

Airbus, one of the largest manufacturers in the UK, said that it would consider relocating under a no deal Brexit scenario. And they are not the first to mention such intentions. Jaguar Land Rover has also been vocal about the impact and madness of a no deal Brexit.

With pressure increasing daily on Theresa May to remove a no deal Brexit option, investors are starting to think that she will have no choice but to cave in. A no deal Brexit is the most damaging to UK businesses, the UK economy and therefore the pound. Taking this option off the table would send the pound higher.

The US dollar rose in the previous session after US PMI data impressed. The activity levels in the manufacturing sector and the service sector unexpectedly increased in January. US businesses reporting a better than expected start to the year has calmed investors. The private sector data shows that the current US government shutdown has had little if any impact on the private sector.

The US senate blocked a bill to fund the government and end the current government shutdown. The shutdown will enter its 35th day today and there is still no clear path to reopen the 9 closed departments. 800,000 workers are without pay for over a month. Whilst the PMI data suggest that there has been limited impact, when these workers miss a second paycheck, they are likely to feel strapped for cash and the knock effect on the economy will be inevitable.