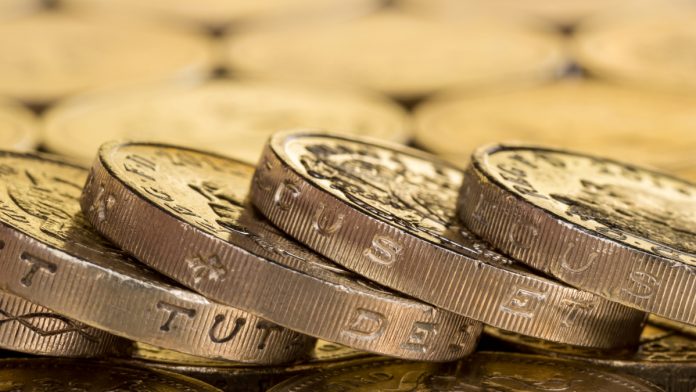 The pound rallied 2.1% higher versus the euro in the previous week, its fourth consecutive week of gains. From a low of €1.1281, the pound euro exchange rate steadily climbed across the week, hitting a 20-month high of €1.1606 on Friday, before fading into the close. The pair has kicked off the new week with a move lower back towards €1.1550.

The pound strengthened across the previous week as investors became increasingly certain that the UK would avoid a damaging no deal Brexit. Parliament voted overwhelmingly against UK Prime Minister Theresa May’s Brexit deal. However, very few ministers are actually in favour of the UK crashing out of the EU without a deal, given the economically damaging consequences of doing so.

Theresa May had gained some support for her Plan B. The DUP privately agreed to support Theresa May’s deal in Parliament should she put a clear time limit on the Irish backstop. However, in a blow to Theresa May unblocking he current political deadlock, the Irish Prime Minister has said he is strictly opposed to any attempt to set a time frame to the Irish backstop arrangement.

Brexit developments will continue moving the pound this week. Key vote in Parliament could see Theresa May lose control of Brexit. The PM could find herself forced to put the entire divorce on hold, or go back to Brussels for further negotiations. Any move away from a hard no deal Brexit, supports the pound.

Demand for the euro was weak across the previous week as soft eurozone and German data fuelled concerns that the economic growth in the region was slowing considerably. Consumer confidence remains very weak, German manufacturing activity contracted in January. European Central Bank (ECB) President Draghi also confirmed that risks for the region were building to the downside.

Euro investors will be watching ECB President closely when he gives a speech today. Any hints of a more cautious tone amid an increasingly challenging environment could send the euro lower. This is because investors will push back on hopes of the ECB raising interest rates.