Home GBP GBP/USD: Pound Closes In On $1.31 Reduced Risk Of No Deal 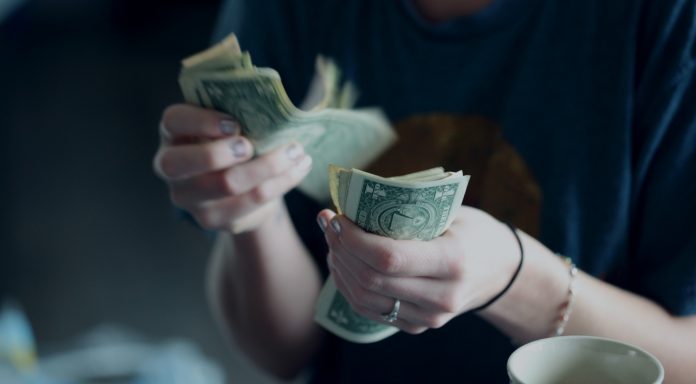 The pound moved to within touching distance of $1.31 overnight as Britain continues to move away from a no deal Brexit. The pound is trading at the highest level versus the dollar in 11 weeks.

The pound surged close to 1% on Wednesday, its third consecutive day of gains as investors grow increasingly confident that the UK won’t be crashing out of the EU without a deal. The latest move higher for the pound comes following the main opposition party in the UK, Labour, signalling it could support legislation to delay Britain’s departure from the EU. An extension of Article 50 would delay the UK from leaving the EU on 29th March 2019.

Delaying Brexit greatly reduces the chances of the UK leaving the EU without a deal. It provides more time for Theresa May to secure more reassurances over her Irish back stop part of the Brexit deal, or it could also mean that Brexit never happens. These options are more supportive of the pound than a hard Brexit.

The Eurosceptics in the UK Conservative party are starting to draw behind Theresa May’s Brexit deal, in the fear that Brexit now might be a very watered down version or might not happen. This could boost the chances of Theresa May’s deal eventually making it through Parliament.

With no high impacting UK data from the rest of the week, investors will remain glued to Brexit developments.

US Senate To Vote On Ending US Government Shutdown

The dollar was broadly out of favour in the previous session. Concerns over US — Sino trade tensions and slowing growth in the global economy are bad news for the US economy. These fears continue to dominate the market. Traders are acutely aware that the Federal Reserve would struggle to raise interest rates in a slowing economy hit by trade tensions and slowing global growth. As a result, demand for the dollar has been dented.

The continued US government shutdown is also keeping the dollar out of favour. The US Senate is to vote today on whether to re-open government. News of the reopening of government could boost the dollar. This is because all those Americans who haven’t been paid, will receive their wages again. This means they can start spending again helping the economy grow.