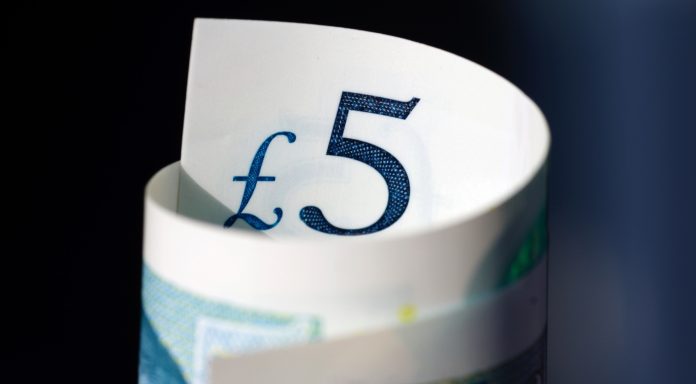 The pound euro exchange rate shot higher on Thursday. A combination of ECB inspired euro weakness and Brexit driven pound strength sent the pair to a 20 month high of €1.1606.

The pound continued to climb higher in the previous session as pressure grew on UK Prime Minister Theresa May to take no deal Brexit off the table. The Chancellor, Philip Hammond is just the latest in a growing list of ministers who say that a no deal Brexit would hit the economy. Pressure intensified further when business leaders ramped up criticism. Airbus, one of the UK’s largest manufacturers, was highly critical, suggesting that Airbus could be forced to relocate in the case of a no deal Brexit.

Jaguar Land Rover has also slammed the idea of a no deal Brexit. Other big names such as Rolls Royce and Ford have joined the chorus. With so much pressure mounting on Theresa May to remove the option of a no deal Brexit, pound traders are starting to think that she may not have any other option. The removal of a no deal Brexit would send the pound higher. This is because a no deal Brexit is considered the most damaging to UK businesses and the UK economy, and therefore the pound.

The ECB voted to keep monetary policy unchanged, as analysts had widely expected. In the following press conference, Draghi attempted to portray a balanced tone. He was relatively successful. Whilst Draghi warned of weaker economic growth ahead for the bloc, he left the guidance for future interest rates unchanged. That said, his downbeat comments, that risks have moved to the downside have prompted investors to question whether the ECB will actually be able to raise interest rates later this year. Investors are increasingly expecting the ECB to adopt a move cautious tone going forward, like the US Federal Reserve.

Today German business climate expectations will be under the spotlight. Yesterdays data showed that the German manufacturing sector had slipped into contraction. Earlier in the week data showed consumer confidence remains very low. More weak data from Germany, Europe’s largest economy will only fuel concerns of an economic slowdown further.