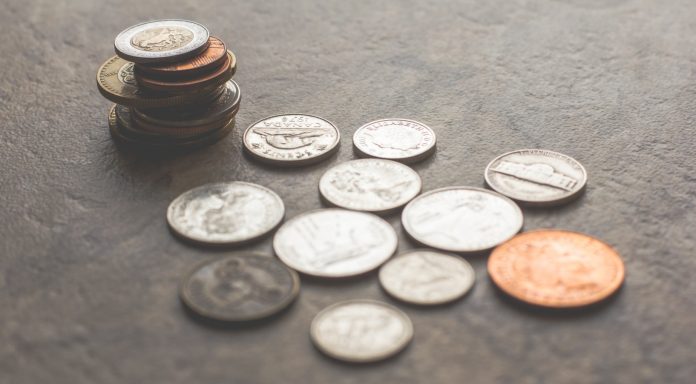 The pound rallied to session high’s on Tuesday as UK wage growth moved up to its highest level since 2008. Wages increased 3.4% in the three months to November. Unemployment unexpectedly fell to 4% from 4.1% in October.

With inflation now back below the Bank of England’s 2% target level, this latest move higher in wages represents a decent increase in real terms. This will offer some relief to British households which have been squeezed for months on high inflation and low wage growth. Finally, the position is turning, which will boost consumption; good news for the UK economy and the pound.

With no high impacting UK economic data due for release, pound traders will remain glued to Brexit headlines. On Tuesday, Labour, the opposition party tabled an amendment that could take Brexit back to the people for a second referendum to end the current deadlock in Parliament. This takes Brexit a step closer to never happening, which is good news for the UK economy and therefore good news for the pound.

Will Eurozone Consumer Confidence Weigh On The Euro?

The euro enjoyed a brief rally before paring gains in the previous session. The closely watched German ZEW economic sentiment index pointed to investor sentiment stabilising in January after a difficult three months. Recent data from Germany shows that it only narrowly missed heading into recession at the end of last year. Global trade issues and Brexit are negatively impacting on the eurozone economy, which is hitting business investment and consumer confidence in Germany, the powerhouse of Europe and in the eurozone itself.

Today, analysts are expecting consumer confidence data for the eurozone to confirm that confidence dropped lower in January. This is bad news because when confidence is low, consumers are less likely to spend money which keeps the economy ticking over. Another poor reading will make it difficult for the European Central Bank (ECB) to justify raising rates later in the year, when they meet on Thursday.