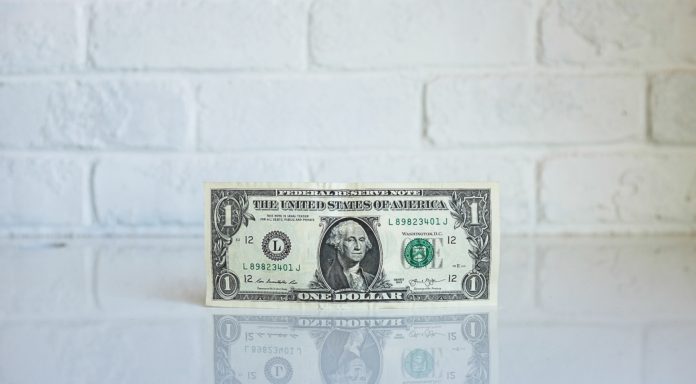 Following UK Prime Minister Theresa May’s Brexit Plan B, the pound advanced versus the dollar. The pound US dollar exchange rate increased 0.2% across Monday’s session, hitting a high of US$1.2911. The pair edged lower in early trade on Tuesday.

As political analysts and market participants had expected, Theresa May’s Brexit plan B was remarkably similar to her Plan A. In fact, Plan B is quite simply to continue driving forward Plan — A. Even though Theresa May said no to delaying Brexit, no to avoiding Brexit and no to a second referendum, pound traders aren’t convinced.

The PM said that she would return to Brussels in search of further re-assurances over the Irish backstop. However, EU Chief negotiator Michel Barnier quickly rebuffed her ideas, confirming that there was no room for further negotiation. With Theresa May seemingly making little progress pound traders are seeing a growing possibility of a delay to Article 50. A delay in Article 50 would give more time for a second referendum to be held. This would increase the chances of Brexit not happening, which is favourable for the pound.

Today investors will continue watching Brexit headlines. However, UK average weekly earnings data will also grab investors attention. Analysts are expecting the data to show that UK weekly earnings increased by a solid 3.3% in the 3 months to November. This would be strong reading and is substantially above inflation, suggesting the squeeze that households have been under is finally easing. This would mean households have more disposable income to spend, which is good news for the UK economy and the pound.

The dollar was broadly in favour in the previous session and was gaining ground in early trade on Tuesday. Fresh concerns over the health of the global economy and fears over global growth prompted investors to move into safe haven currencies, such as the dollar. As the dollar is the world’s reserve currency, in times of heightened fears investors tend to move into this safer currency.

Overnight the International Monetary Fund (IMF), cut its global growth forecasts, citing a bigger than forecast slowdown in both China and the eurozone. The IMF warned that failure to resolve trade tensions could have a deeper impact on the global economy.