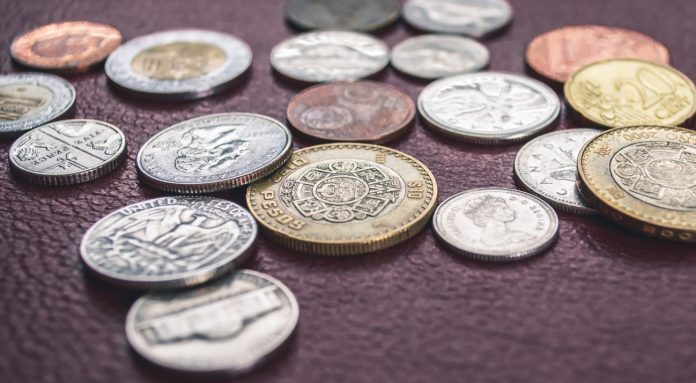 Brexit uncertainties increased last week as the UK Parliament rejected Prime Minister (PM) Theresa May’s Brexit deal. However, the pound still gained 1.1% versus the euro, thanks in part to weak eurozone data. The pound euro exchange rate climbed to a high of €1.1406 on Thursday. This was the first time that it had breached €1.14 since November. The pair slipped away from the high on Friday and has continued falling as the new week begins.

Demand for the pound was remarkably strong in the previous week, despite the PM’s Brexit deal being vote down by the House of Commons. As Theresa May’s Brexit suffered a crushing defeat, the pound rose. Rather than viewing the defeat as taking Brexit a step close to a no deal Brexit, market participants considered it a step closer towards Brexit being delayed. A pushing back of Brexit leaves more time for a second referendum, a softer deal, or even Brexit not ever happening.

The pound fell away from the highs on Friday after UK retail sales data was softer than what analysts were expecting. Retail sales contracted by -0.9% in December, down from 1.3% growth in November. The weak festive period retail sales figures reminded pound traders that the UK economy as not in a good place.

Today Theresa May will be presenting her Plan- B for Brexit. A plan which needs to please both Westminster and Brussels. Pleasing both sides appears to be an impossible feat right now and will prompt volatility in the pound. Hints of moving towards a softer Brexit or delaying Brexit could boost the pound. A step closer towards a hard, no deal Brexit could send the pound lower.

Will Stronger Data Help The Euro To Recover?

Should economic growth slow, the European Central Bank (ECB) will struggle to find reason to hike interest rates later this year as initially planned. This will weigh on demand for the euro.

Investors will be watching this week’s releases closely. Consumer confidence data will dominate the first part of the week. The ECB monetary policy announcement on Thursday will then give investors a clearer understanding of where the ECB re heading with monetary policy.