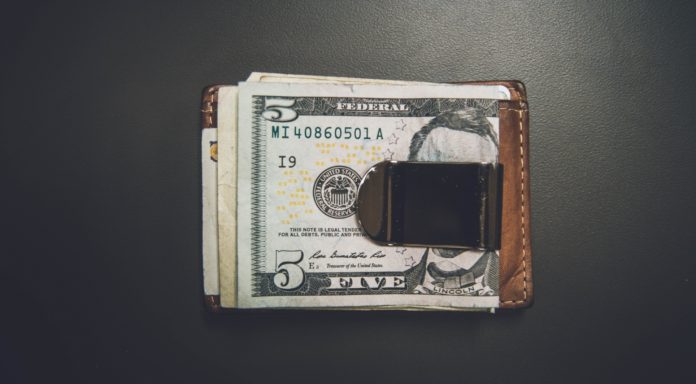 The pound’s uptrend continued last week. The pound climbed a further 0.3% versus the dollar. This was its fifth consecutive weeks of gains. The pound US dollar exchange rate rallied to a 2-month high of US$1.3002 despite the UK Parliament rejecting Prime Minister Theresa May’s Brexit deal. The rate was losing ground as the new week begins, moving towards US$1.2850.

Market participants and political analysts had been expecting the Brexit deal defeat in Parliament. The following rally in the pound was a little more surprising. Rather than viewing Parliament’s rejection of the deal as a step closer to a no deal Brexit, pound traders were assuming that a delay in leaving the European Union is more likely.

The pound fell away from its high on Friday after retail sales data was weaker than forecast. Retail sales decline -0.9% month on month in December. This was well below the 1.3% growth in November. The weaker data served to remind pound traders that the UK economy was not in a good place.

Brexit headlines will continue to drive the pound this week. Theresa May is due to announce her Plan — B today; a plan that she needs to be accepted by Parliament and by Brussels. Right now, pleasing both sides seems an almost impossible challenge and one that will prompt volatility in the pound. Any hints from the government that there could be a softer version of Brexit or a delay to Brexit could help boost the pound. On the other hand, a move towards a no deal Brexit will send the pound crashing lower.

Dollar Under Pressure As US Government Shutdown Continues

The dollar was broadly weaker across the previous week as concerns grow over the negative impact that the US government shutdown is having on the US economy. Government workers are not being paid, consumer confidence is being hit and business uncertainty is increasing. Economists are warning that the shutdown is having a bigger impact than initially thought and could even lead to the stalling of economic growth in the first quarter of the year.

With the shutdown continuing, US data is thin on the ground. The US dollar will trade on sentiment rather than economic releases.