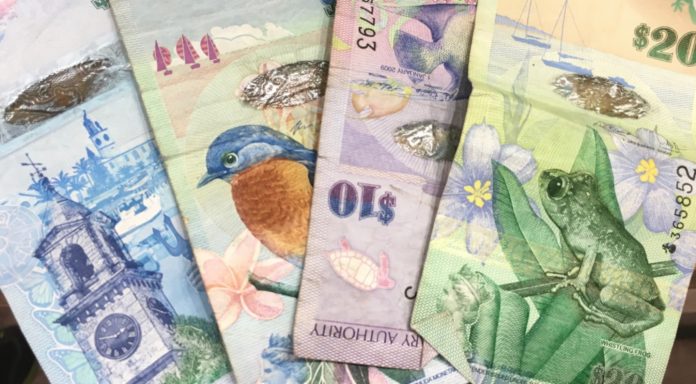 Sterling rallied across the board on Monday, following news of Prime Minister Theresa May’s Brexit plan -B. The pound surged 0.2% against the euro on Monday, hitting a high of €1.1356.

The PM said that she would return to Brussels in search of further re-assurances over the Irish backstop issue. Whilst Poland suggested a 5-year limit should exist. Ireland said there should be no limit. This was then followed by a complete rebuff from EU Chief negotiator Michel Barnier, who insisted again that there was no more negotiating to be done.

The pound moved higher through Theresa May’s speech, as it did in the previous week when Parliament rejected the Prime Ministers Brexit deal. With no, or very few changes to the plan, investors are considering that no Brexit is more likely than a no deal Brexit.

Brexit headlines will continue to move the pound. However, investors will also look towards UK wage growth data for clues as to the health of the UK economy. Analysts are predicting the UK earnings increased 3.3% in the three months to November. This would be in line with October’s reading and a sufficiently high reading to boost the pound.

The euro was out of demand in the previous session following yet more disappointing data from Germany. German producer price index (PPI), which measures inflation at wholesale level fell by more than analysts had been expecting in December. PPI fell by -0.4% month on month, well below the -0.1% decline forecast.

This is just the latest round of soft data from Germany or the eurozone. Investors are concerned that the European Central Bank (ECB) will struggle to justify increasing interest rates later in the year.

Today euro traders will look towards ZEW economic sentiment index for both Germany and the Eurozone. Analysts are expecting sentiment to have declined once again. This could pull the euro lower.