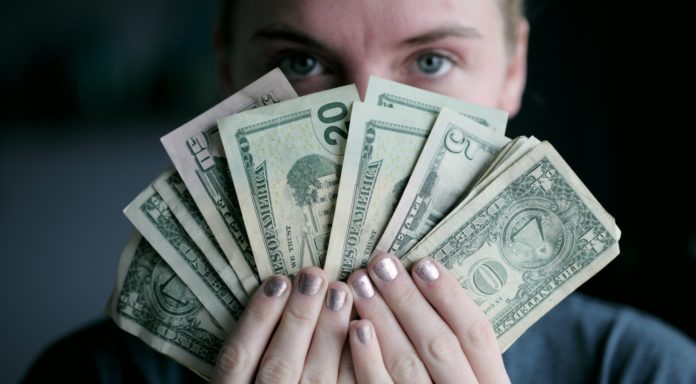 The pound rallied strongly on Wednesday as Britain moves closer to delaying Brexit. The pound euro exchange rate rallied 0.7% in the previous session, before extending those gains in early trade on Thursday and hitting a fresh 2 month high of €1.15.

British Parliament continue to move slowly towards a plan to delay Brexit as a means of avoiding the UK crashing out of the EU without a deal. Since PM Theresa May’s crushing defeat in the House of Commons last week, pound investors have been turning their attention to the possibility of Article 50 being pushed back from 29th March. More and more politicians are backing the idea. Theresa May, whilst not supporting the extension has not ruled it out either.

Delaying Brexit means a no deal Brexit is less likely. It would give the government more time to secure a better deal or could mean that Brexit simply doesn’t happen. All these options are more favourable to the pound than a no deal, hard Brexit.

Today there is no UK economic data. Investors will once again be glued to Brexit developments.

Will A Dovish Draghi Pull The Euro Lower?

The European Central Bank’s (ECB) monetary policy decision will be announced today. Analysts are not expecting the central bank to make any changes to policy. Trader attention will focus on President Draghi’s press conference following the announcement.

Recent data from the Eurozone has been weaker than analysts had forecast. Inflation is down to 1.6%, falling away from the ECB’s 2% target and economic growth is losing momentum. ECB policy makers considered risks to be broadly balanced and tilted towards the downside.

Uncertainties linked to global trade and politics mean that the ECB could put off raising interest rates until 2020. Previously the ECB pointed to the third quarter of 2019 as a potential moment for a rate rise. A more dovish tone to President Draghi’s speech could send the euro lower as investors push back the chances of an interest rate rise.