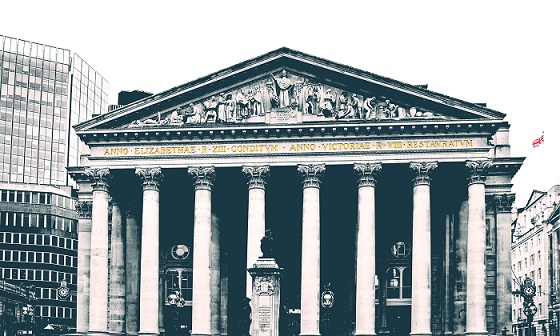 The pound extended its gains against the US dollar in the previous session, hitting a high of US$1.3250 on Wednesday. The pound has since weakened slightly and is trading at US$1.3218.

Gains for the pound were limited in the previous session by weak economic data. The construction purchasing managers index (pmi), which measures growth in the sector, was much lower than analysts had expected. UK construction activity dropped to and index of 51.9 in July, down from 54.8 in June, the slowest pace of growth in 11 months.

Purchasing managers figures are a number between 0 — 100. A figure over 50 indicates growth in the sector. Anything below 50 signals a contraction; therefore the higher the number the better things look for the UK economy. The weaker than expected data pulled the pound lower.

Today the fate of the pound will rest with the Bank of England as it releases its interest rate decision and quarterly inflation report. No change in rates or in the inflation outlook is expected. Investors will instead be looking at how the monetary policy members vote. The fact that inflation has dropped from 2.9% to 2.6%, has given policymakers some breathing room so a close vote split is not expected. Added to this the fact that dissenter Kristen Forbes has left the central bank which means a 6 — 2 vote is expected compared to last month’s 5-3 vote split.

Politics and job data still weigh on the dollar

The US dollar depreciated versus the pound in the previous session for a number of reasons. Firstly the ADP Employment data, came in weaker than expected. ADP Employment increased by just 178,000, fewer than the 190,000 analysts had forecast. The ADP figure is often considered a precursor for the all-important US non-farm payroll jobs report on Friday, so a weak reading doesn’t bode well.

Secondly Trump signed a sanctions bill against Russia, which weighed on the dollar. The markets don’t like it when political relations with another major player are showing signs of strain and this was duly reflected in investors moving out of the dollar.

Dollar traders will have a barrage of data to digest this afternoon, including the US service purchasing managers index (pmi).