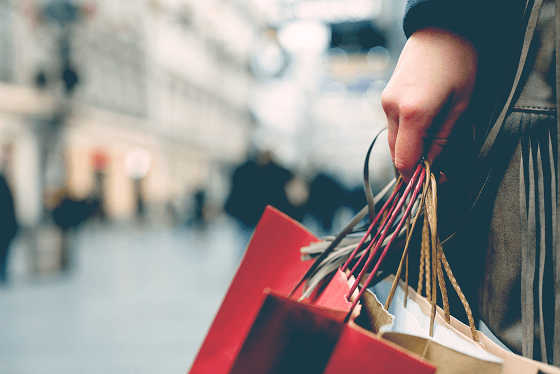 The pound was holding steady against the euro heading into Thursday, after losing ground in the previous session. Wednesday saw the pound drop around 0.2% across the course of the day, to €1.1160, as investors digested weaker than expected figures for the UK construction sector ahead of “super Thursday.”

Data released on Wednesday showed that UK construction growth slumped to its lowest level since August 2016. Political uncertainty and concerns over the economic outlook during Brexit are causing the slowdown in volumes of commercial construction and a weaker expansion of housing activity.

The weaker than expected data caused the pound to lose ground through the session.

Investors are now shifting their focus to three important events today. First up is the service sector purchasing managers index. City analysts have pencilled in a slight increase in growth for this sector since June. Of the three purchasing managers indexes released this week, this is the most important as the service sector is by far the most dominant sector in the UK economy. A weak number here could cause the pound to drop further against the euro.

However investors are not expected to dwell for too long on the result, instead turning their attention quickly to the Bank of England’s “super Thursday”. Super Thursday sees the release of the BoE interest rate decision and the quarterly inflation report.

Given that UK inflation has eased this month to 2.6% from 2.9%, the central bank is not expected to hike rates this month. The vote split is expected to be 6 — 2, a drop in the number voting for a hike as dissenter Kristen Forbes has now left the bank and is replaced with Silvana Tenreyro.

Will the euro receive a boost from retail sales data?

Demand for the euro remained steady across the previous session, despite a quiet day as far as economic data is concerned. Today euro traders will be looking towards retail sales figures, set for release this morning.

City analysts have pencilled in a 2.5% year on year growth in retail sales for the bloc. Retail sales is a closely watched economic indicator because it is a good forward indicator for the economic health of a region or country. If people are spending well it is good news for the economy, this in turn would support the currency. A better than expected retail sales reading would offer extra support to an already strong euro.