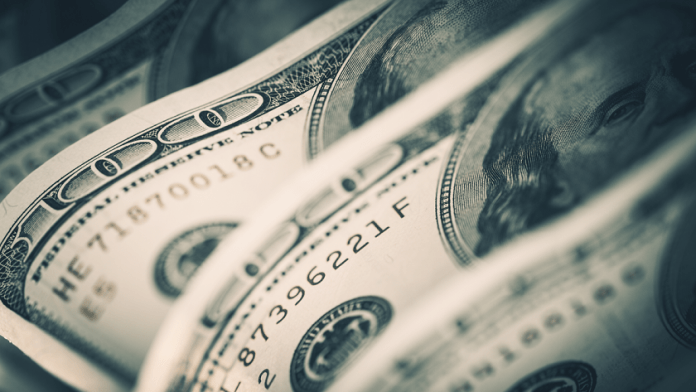 The dollar was once again on the back foot on Wednesday amid further evidence of the Federal Reserve adopting a more dovish tone. The pound US dollar exchange rate rallied to a high of US$1.28 despite Brexit uncertainties mounting.

Yesterday’s defeat in Parliament means that Theresa May will now have 3 days to put forward her plan B, rather than the 21 days that was agreed back in December. The Remainers are using all the tactics that they can to prevent a no deal Brexit. The declining prospect of a no deal Brexit is favourable to the pound. Yet whilst Parliament is showing that it is not willing for a no deal Brexit to happen, Parliament has not expressed what it sees the solution to be. The increased uncertainty and possibility of a general election is hitting demand for the pound.

Today there is no economic data to be released. This means that the focus will remain heavily on Brexit developments, which are coming through thick and fast.

The dollar was once again out of favour on Tuesday as evidence mounted of the Federal Reserve’s dovish tone. The minutes from the FOMC showed that whilst the Fed unanimously voted to raise rates, there were growing concerns over the outlook. Fed officials were more cautious than what the post announcement statement expressed. The main message from the minutes was that Fed officials were prepared to put interest rate hikes on hold until there was more clarity on the risks to global growth, which could impact on the US economy.

There are a couple of data points which could attract investor attention on Thursday. For example, US jobless claims or the US trade balance. Another speech by Fed Chair Powell could also drive dollar movement.