Home GBP GBP/USD: Will The Pound Fall vs Dollar As Brexit Returns To Parliament 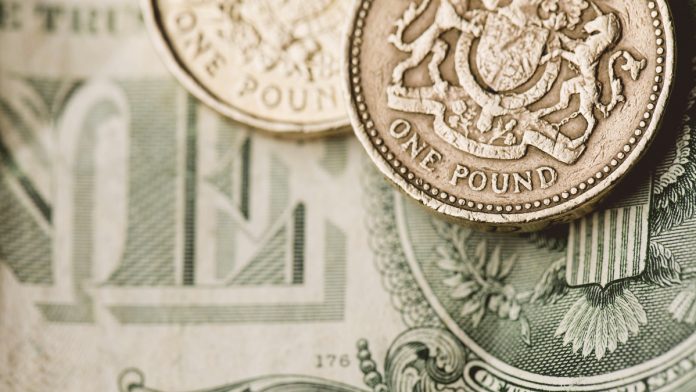 The pound closed 0.1% higher versus the dollar on Tuesday. The pound US dollar exchange rate fell across most of the session before rebounding higher later in the day, cementing a close at US$1.2738.

As trader attention focused on Brexit, the pound slipped lower. Senior conservative ministers joined a cross-party group which voted 303 — 296 in favor of a no-deal Brexit prevention tactic. The 303 ministers voted in favor of preventing the government from modifying taxes in the case of a no-deal Brexit. This is the first of several similar amendments that political analysts believe will be voted on in bills to the same effect.

Brexit will remain in focus as the house of Commons debates the Brexit deal for 4 days, starting today.

The dollar traded broadly higher versus its peers on Tuesday after falling for the past two sessions. The dollar trades inversely to the euro. Growing signs of recession risk in Germany and the eurozone following weak economic readings dragged the euro lower boosting the dollar.

Despite yesterday’s rally, the outlook for the dollar is still gloomy after the Federal Reserve’s Chair Jerome Powell said that the central bank remained flexible over monetary policy. Powell also confirmed that the bank will be sensitive to the downside risks in the market.

Today the US economic calendar is extremely light as the continued US government shutdown means that a significant amount of data is being withheld from the markets. The minutes from the Federal Reserve meeting are due, however, but they could be considered out of date following Powell’s speech on Friday.