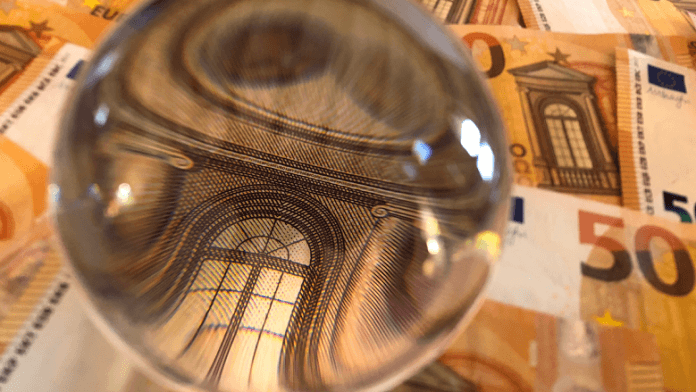 Brexit developments dominated movement in the pound, pulling the sterling lower versus the euro. The pound euro exchange rate dropped 0.2% across Wednesday, closing the session at €1.1086.

With the Brexit withdrawal agreement being debated once again in Parliament, Brexit developments are coming in thick and fast. UK Prime Minister had been defeated twice in Parliament in as many days. This shows that she no longer commands authority in her party and could be a strong indication that she is likely to lose the vote on her Brexit deal next week.

Theresa May’s office has also publicly discussed for the first time what the PM would do in the case that her deal is voted down. This is the clearest sign yet, that she is losing momentum.

Yesterday’s defeat in Parliament means that Theresa May now will have just 3 days to set out a plan B should her vote be defeated in Parliament. This is down from the 21 days which was agreed only in December. Remainers are using all the tactics in their power to prevent the UK from crashing out of the EU without a deal. The declining prospect of a no deal Brexit should boost the pound. However, given that Parliament hasn’t spelt out what it sees the solution to be, the political uncertainty is hitting demand for the pound.

Today the debate in Parliament will continue. With no economic data due the pound will be particularly sensitive to Brexit headlines.

The euro was in demand in the previous session mainly owing to dollar weakness. The euro trades inversely to the dollar. When the dollar drops the euro rallies and vice versa. The dollar dropped sharply lower following a statement from Fed Official Bostic, who suggested that the Fed should be patient and may need to hike just once this year.

Whilst the declining dollar boosted the euro on Tuesday, the euro could find that its gains are limited. This is because the outlook for the euro remains weak. The latest inflation reading showed inflation is down to 1.6%, falling away from the 2% target. Furthermore, economic growth is forecasted to decline, which could prevent the European Central Bank from raising rates later this year.