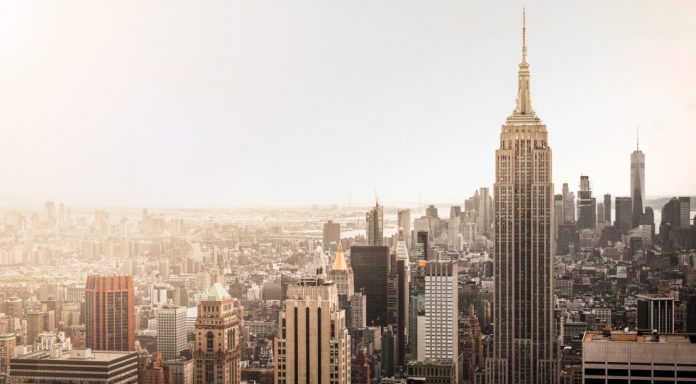 Growing doubts over the Federal Reserve’s ability to hike interest rates next year and the growing possibility of a no-deal Brexit, saw the pound US dollar exchange rate rally on Monday. The pound jumped 0.3% versus the dollar to a weekly high of $1.2790. The pair is moving lower in early trade on Tuesday

Leading economists and business leaders have often voiced their concerns over the damage that a no-deal Brexit would have on the UK economy. Any signs that the chances of a no-deal Brexit are fading, lifts the pound.

Today, the UK economic calendar is light. The nationwide house price index could attract some attention as investors assess the mood of the consumer. However, Brexit headlines are more likely to continue driving the price of the pound.

The dollar extended losses from Friday following Federal Reserve Powell’s more cautious tone. As the Fed confirms that its policy outlook is flexible, investors are increasingly certain that the central bank will not manage the 2 or 3 rate hikes planned or this year. Instead investors are increasingly believing that the Fed will cut interest rates this year, rather than hike, as US economic growth and global growth are forecast to slow.

The latest US data, the US service sector PMI, supported the idea that the US economy was slowing. Activity in the service sector fell to 57.6 in December, down from 60.7 in November. This is the slowest level of growth in the sector for 5 months, fuelling concerns that momentum is declining in the economy, dragging the dollar lower.

US — China trade talks will enter the second day today and comments from each side have been encouraging. With very little in the way of US data being released owing to the US government shutdown, investors will watch the trade talk’s developments closely. Good progress in the talks could see investors sell out of the dollar, no longer demanding its safe haven attributes.