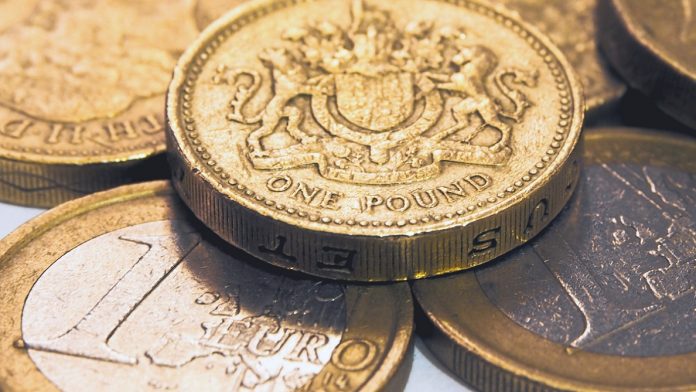 After a stronger start, the pound edged southwards giving back all its gains versus the euro. The pound euro exchange rate rallied to a peak of €1.1176 before selling off to a low of €1.1102.

The pound dropped lower across Tuesday as MP’s joined in a show of strength against UK Prime Minister Theresa May. 303 ministers, including senior conservative ministers, voted to put a limit on the government’s ability to modify taxes in the case of a no-deal Brexit. This is a tactic that ministers are using to prevent Britain from crashing out of the EU without a deal. There could be several other attempts to make amendments to bills to the same effect. This is a case of Parliament attempting to prevent a no-deal Brexit.

As Brexit and Brexit uncertainties move back into the limelight, the pound lost appeal. Today investors will be watching the developments in Parliament closely as Westminster once again debates the draft withdrawal bill from the EU.

Analysts are growing increasingly convinced that article 50 will be pushed back. Rumors are circulating that the UK has already floated the idea to Brussels. Delaying the exit from the EU should be positive for the pound because it pushes back the probability of a no-deal Brexit.

Risk of Recession in Eurozone rises

The euro fared well despite dismal data from both Germany, the powerhouse of Europe, and from the eurozone itself. German Industrial production unexpectedly dived -1.9%, well below the 0.3% increase analysts forecast. The weak German data comes hot on the heels of German factory orders, which also experienced a heavy contraction. Added to this Eurozone economic confidence index fell to the lowest level in two years.

The picture in both Germany and the eurozone is increasingly pointing to a slowing of momentum. Analysts are expecting economic growth in the last quarter, and moving into 2019, to be weaker than initially thought. This could mean that the European Central Bank could look to hold off from raising interest rates as planned, after the summer in 2019.

There,s very little on the eurozone economic calendar today. Brexit headlines could dominate movement in both the euro and the pound. 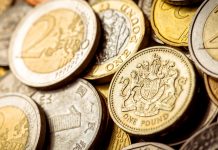 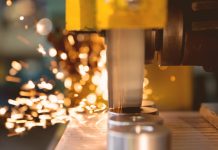