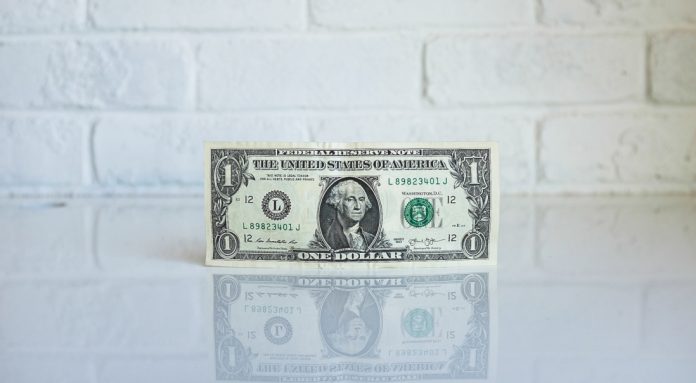 This week Brexit will take centre stage. The UK will enter a critical period as British ministers return to Parliament after the Christmas break. The Brexit deal will be debated once again in Parliament, before being voted on in the week beginning 14th January.

Political analysts still expect the deal to be voted down in Parliament as UK Theresa May has failed to gain any further reassurances from Brussels over the Irish back stop. Should the deal not pass through Parliament, Theresa May has failed to say what will happen next. In interviews over the weekend Theresa May failed to rule out taking the Brexit deal to Parliament multiple times. She also failed to rule out a second referendum. Hope of a second referendum could at least offer some support to the pound, as Brexit uncertainty increases.

The dollar had a very mixed Friday, although US jobs data impressed – boosting the dollar – cautious comments from Federal Reserve Chair Powell dragged the dollar lower.

The US non-farm payroll report smashed analysts’ expectations. The report showed that 314k new jobs were created in the US in December. Which was well ahead of the 184,000 that analysts had predicted. Furthermore, average wages increased quicker than what analysts had forecast at 3.2% on a yearly basis. The dollar rallied on the impressive stats.

However, the rally was short lived. US Fed Chair Powell’s more dovish comments pulled the dollar lower. Powell said that whilst economic data remains strong, the central bank will be “patient” in its approach to monetary policy. The Fed will continue watching economic data very closely and will adjust monetary policy, should economic growth start to slow. The Fed acknowledging that they may not raise interest rates hit demand for the dollar.

There are plenty of highly influential factors for the dollar in the week ahead. Not just US economic stats will attract attention, with the most important being released today – non-manufacturing pmi – and factory orders tomorrow. Any updates of trade negotiations between US and China will also drive movement, plus news about the US government shutdown.