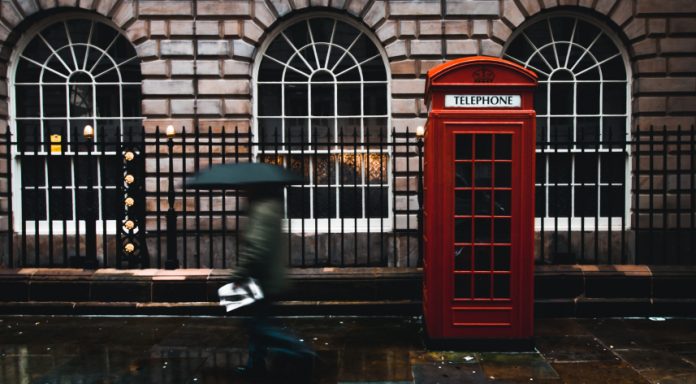 Brexit optimism helped the pound trade higher versus most of its peers in the previous session, but not the euro. The pound dropped 0.2% versus the euro to close at €1.1138. Sterling was edging higher in early trade on Tuesday.

Labour, the opposition party, is to support a cross-party group which tabled an amendment to restrict the government’s taxation powers unless a no-deal Brexit is taken off the table. This is just one of a number of tactics which ministers are expected to adopt to prevent a no-deal Brexit. The Brexit withdrawal bill will be voted on Tuesday 15th January.

Top economists and business leaders have frequently commented on the damage that a no-deal Brexit could do to the UK economy. Therefore, any signs of the chances of a no-deal Brexit fading, boosts the pound.

Today there is little in the way of high impacting economic data. Brexit will continue to dominate movement in the pound.

Following a mixed bag of data, the euro charged higher. Very weak German factory orders were overshadowed by impressively strong retail sales data for the eurozone. A softer dollar was also helping the euro’s cause.

German factory orders declined by 4.3% in November, well below the 2.7% decline analysts had penciled in. This was the first decline in four months, just the latest sign of how a slowdown in the eurozone, and how US-China trade tensions, have sapped demand.

Fortunately, euro trades didn’t dwell on the news, instead focusing on strong retail sales across the region. Eurozone retail sales increased 1.1%, smashing analyst forecast of 0.4%. This was the second straight month that retail sales climbed, proving that consumers were still spending despite growing economic headwinds. This is important because retail sales are considered a future indication of inflation. Higher spending means higher inflation. Should retail sales continue on this trajectory, the ECB could be raising interest rates this year, boosting the euro.

The dollar continued to lose ground on Monday following Friday’s more cautious Federal Reserve. As the euro trades inversely to the dollar, the weaker dollar also lifted the euro in the previous session.

After yesterday’s weaker factory order numbers, investors will be watching German industrial production data closely. Analysts are forecasting a decline of -0.8%, down from 1.6% growth in October. This would add to the signs of slowing growth in the powerhouse of Europe and could pull the euro lower.