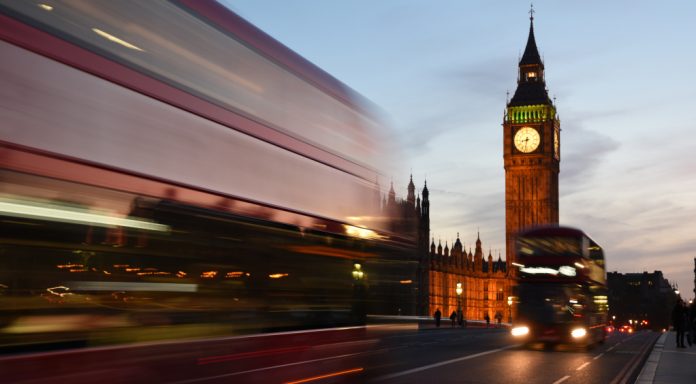 Strong UK data and weak eurozone inflation figures sent the pound euro exchange rate higher on Friday. The pound closed 0.7% higher versus the euro at €1.1171. The pair closed 0.6% higher across the week. However, the pound was showing signs of weakness versus the euro in early trade as the new week begins.

Data showing that the UK service sector was holding up better than what analysts had been expecting amid Brexit uncertainties, helped the pound higher on Friday. The UK service sector PMI increased to 51.2 in December, up from 50.4 in November. The service sector is by far the largest sector of the UK economy. As stronger than forecast reading means that UK economic growth could show signs of resilience. The stronger number boosted the pound.

This week the UK enters a critical period. British Ministers will return to Parliament after the Christmas break and the Brexit deal will be debated on in Parliament across the week, with ministers voting on the Brexit deal in the week beginning 14th January.

Political analysts are not expecting Parliament to vote through the Brexit deal, as UK Prime Minister Theresa May has so far been unable to secure more reassurances from Brussels over the Irish border. The pound could remain under pressure as Brexit uncertainties dominate. However, any signs of the possibility of a no deal Brexit diminishing, could boost the pound.

Disappointing eurozone inflation data on Friday hit demand for the euro. Inflation, as measured by the consumer price index, fell to a dismal 1.6%. This was the lowest level of inflation for 8 months and comes as the ECB removed stimulus for the region. As the rate of inflation moves further away from the ECB’s 2% target the central bank is less likely to consider raising interest rates. As a result, the euro moved lower.

Eurozone economic data is on the light side this week. The focus will be on Germany with Germany factory orders to be released today. Should data from Germany, the powerhouse of Europe, show signs of slowing, investors could grow increasingly nervous over the health of the eurozone economy.