Home EUR GBP/EUR: Pound Up vs. Euro As Theresa May Sets Date For Brexit... 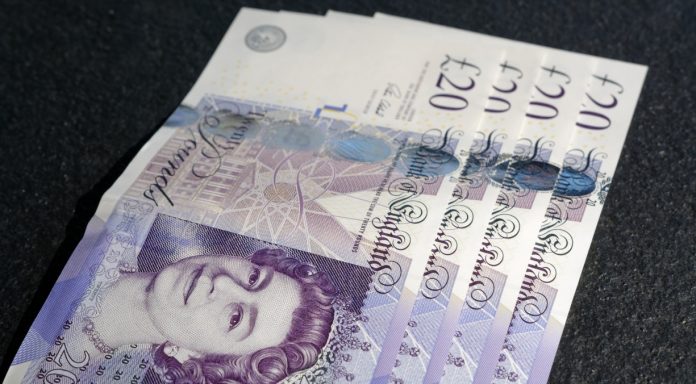 Brexit developments unsurprisingly remain the key driver behind the movement in the pound. UK Prime Minister Theresa May faced a hostile Parliament on Monday as she promised MP’s that they would vote on her Brexit deal in the week starting January 14th. This was then swiftly followed by leader of the opposition party Jeremy Corbyn tabling a motion of no confidence in the Prime Minister.

However, due to a technicality that the no confidence is in the Prime Minister and not the government as a whole, Jeremy Corbyn is stopping short of taking a real shot at toppling Theresa May’s administration. He is unlikely to try until he is sure he can win, which leaves Brexit in deadlock still and pound edging higher as the risk of an immediate general election has pushed back.

The euro traded broadly higher in the previous session. Its strength came from dollar weakness, rather than any improvements in the outlook for the eurozone. The dollar was trading lower at the start of the week as investors bet on the Federal Reserve planning fewer hikes across the coming year. The euro usually trades inversely to the dollar, so when the dollar is weaker the euro is usually trading higher.

Dollar weakness was so significant that the euro climbed northwards despite data showing that inflation in the region was slowing. Consumer price index showed that eurozone inflation dropped by more than analysts had been expecting to 1.9% year on year in November. This was down from 2.2% in October. With economic growth slowing and now inflation ticking lower the European Central Bank will be in no rush to raise interest rates.

Eurozone economic data will be under the spotlight once again today. Investors will be looking towards Eurozone business sentiment data. Analysts are predicting that business confidence will slide again in December as fears over the health of the eurozone economy continues.