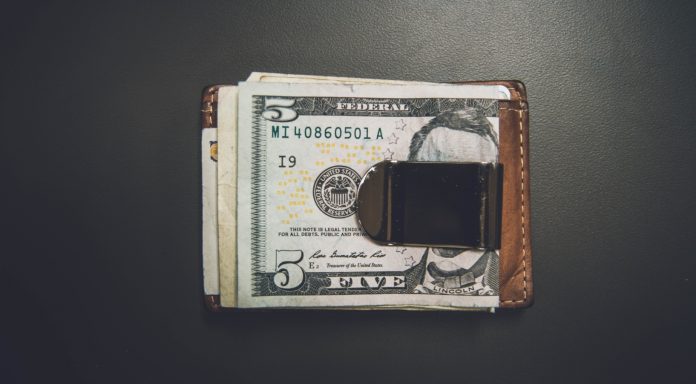 The pound closed 0.3% lower versus the dollar across the previous week at US$1.2582 after hitting a twenty-month low. This was the fifth straight week that the pound lost ground versus the US dollar. The pound is flat versus the dollar in early trade on Monday.

Brexit and political chaos sent the pound lowest across the previous week. UK Prime Minister Theresa May pulled the vote in Parliament on her Brexit plan, under the knowledge that she would not be able to push it through. She then survived a vote of no confidence, but with less that two thirds of her party supporting her. Finally, Theresa May returned from the EU Leaders summit without the reassurances that she was after over Brexit and more particularly the Irish backstop.

The pound cheered Theresa May winning the vote of no confidence, as the result provided a little political stability in this difficult period. However, the rally was short lived, and the other events dragged on the pound as they increase the chances of a no deal Brexit. Leading economists have frequently said that a no deal Brexit is the worst-case scenario for the pound.

Today, economic data is in short supply and Brexit headlines will once again dominate movement on the pound. As the clock ticks, Theresa May is under growing pressure to end the current deadlock on Brexit. Support for a second referendum are growing this could boost the pound. However, signs of a no deal Brexit or a general election could hurt demand for the pound.

As concerns over the health of the global economy grow, investors have been increasingly turning towards the US dollar for its safe haven status. Last week, economic data out of China, the world’s second largest economy, in addition to weak stats from Europe, stoked fears that the global economy was slowing. Given the US dollar is the world’s reserve currency, in times of concern investors usually look towards safer bets such as the dollar.

This week the big event for the dollar will be the Federal Reserve policy announcement, due on Thursday. Analysts are expecting the Fed to hike rates for the fourth time this year.