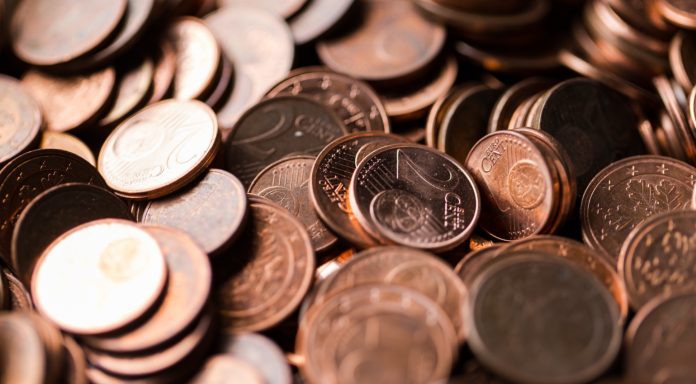 After big swings in early trade on Tuesday, movement in the pound euro exchange rate calmed significantly later in the session. The pound euro pair ended Tuesday at €1.1125, approximately the same level that it had started at. The pound was edging modestly lower this morning.

The pound had a spring in its step-in early trade on Tuesday, despite the start of no deal Brexit planning. With the probability of Brexit being voted through Parliament still looking slim at best, the government has ramped up preparations for a no deal Brexit. Normally thoughts of a no deal Brexit would send the pound tumbling lower. However, rumours of a second referendum are refusing to die down, which is offering support to sterling. Any hope that the UK might either not go through Brexit or have a softer version of Brexit lifts the pound. Leading economists have frequently stated that a no deal hard Brexit would be the most damaging to the UK economy and therefore the pound.

In the absence of any further Brexit developments, investors will turn their attention to UK inflation data. Inflation as measured by the consumer price index (CPI) is expected to tick lower in November to 2.3%, down from 2.4%. Meanwhile core inflation, which removes move volatile items such as food and fuel, is forecast to dip to 1.8% down from 1.9% Whilst falling inflation is good news for the squeezed consumer, the BoE will be in no rush to hike interest rates when inflation is falling. This could drag the pound lower.

The euro was mildly out of favour in the previous session as investors digested yet more weak data for the region. After PMI and inflation figures disappointed earlier this week, IFO business sentiment data undershot analysts’ expectations on Tuesday. Business confidence for Germany fell to 101 in December, down from 102 in November and well below expectations of 101.8. This was the fourth consecutive month of declining business confidence in Europe’s largest economy, fuelling concerns that the eurozone is heading towards an economic slowdown.

Today investors will look towards producer price index (PPI) for Germany. This data provides insight into inflation at wholesale level. Analyst are predicting PPI will fall -0.1% month on month in November. This would be yet another sign that inflation will continue declining and that the economy is slowing.