Home GBP GBP/USD: May Wins Vote Of No Confidence, Pound Slips On Challenge 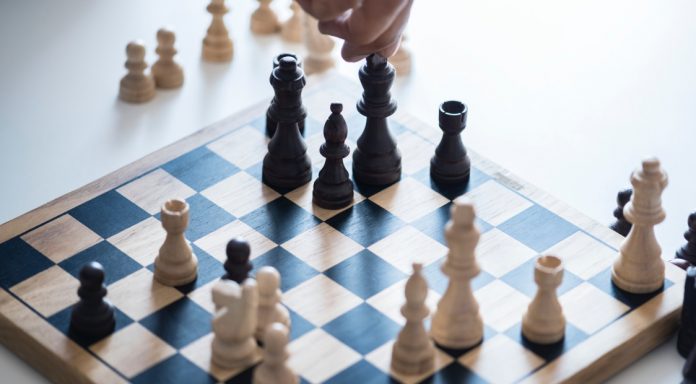 The pound rallied in the previous session across the board in anticipation of UK Prime Minister Theresa May winning a vote of no confidence that has been requested against her. News that she won resulted in the pound US dollar exchange rate surging 1.2% across Wednesday, hitting a high of US$1.2672 before dropping slightly into the close and in early trade this morning.

Theresa May survived an attempted coup by Eurosceptic Conservatives last night. She won a vote of no confidence by 200 votes to 117. These results show just how divided the Conservative party is. In order to secure the win, she said that she would not be putting herself forward for re-election at the next general election. Under the rules of Parliament her leadership cannot be challenged again for another 12 months, which leaves Theresa May time to get on with Brexit. The declining political risk helped lift the pound.

However, attention will now swing back to Brexit. Theresa May now knows she must win the support of 117 Conservative Ministers who didn’t back her, in order to get her Brexit deal through Parliament when it is voted on next month. Theresa May is back off to Brussels in an attempt to secure further assurances regarding the Irish backstop.

Mixed US Inflation Weighs on Dollar

US inflation increasing at its slowest pace in 9 months weighed on demand for the dollar in the previous session. Inflation, as measured by consumer price index, dropped from 2.5% in October to 2.2% in November thanks to falling energy costs. Core inflation, which removes more volatile items such as food and fuel, increased from 2.1% to 2.2%.

Analysts still expect he Federal Reserve to raise interest rates for a fourth time when they meet this month. However, the outlook for further rate rises next year is no longer so clear as fears over sharply higher inflation never really materialised. The mixed data did little to convince investors that the Fed would ramp up interest rates next year, which ep the dollar out of favour.

Today, investors will look towards jobless claims. After the weaker than forecast job creation data last week, investors will watch any developments in the jobs market carefully