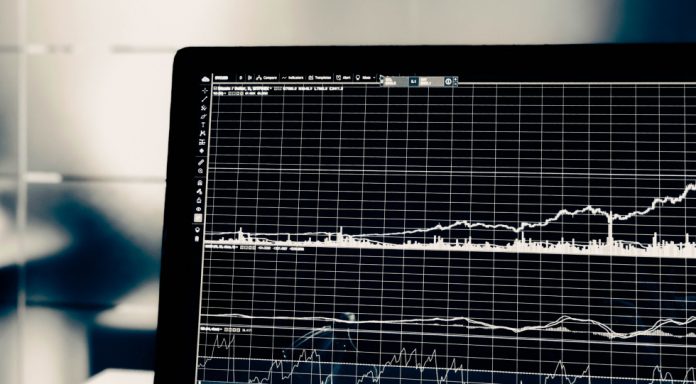 The pound moved higher versus the euro in the previous session. However, the pair closed well off the session high of €1.1169. The pound was tumbling lower again versus the euro, in early trade on Friday.

Pound traders continued celebrating UK Prime Minister Theresa May’s win on Tuesday. After seeing off a coup from the Eurosceptics in her party, Theresa May was once again back to Brussels to try to gain some reassurances from Europe ahead of a vote in Parliament, most likely early next year. The arithmetics for the vote still look terrible, though. 200 Conservatives supported Theresa May in the vote of no confidence. She needs 350 votes supporting her Brexit deal for it to go through Parliament. This will be even more difficult given that Brussels is showing few signs of wanting to make Theresa May’s life easier.

Today is the second day of the EU Summit. Theresa May arrived to a warm welcome, however, she quickly frustrated and alienated fellow EU leaders. Rather than looking for reassurances, she has been accused of revisiting old ideas that were rejected during the negotiation process. She’s also been accused of being unprofessional and unclear in what she was after. All in all, it was a disastrous evening for the PM. So far, she is empty handed, which increases the chances of Brexit not making it through Parliament and the UK leaving without a deal.

The euro was under pressure in the previous session following a more cautious European Central Bank (ECB) President Draghi. As analysts had widely predicted, the ECB didn’t raise interest rates, but they did end the asset purchase programme. After 4 years of bond buying, the central bank will no longer be offering that support to the monetary system. Ending an asset purchase programme is actually a tightening policy so should lift the value of the money. However, at the same time as ending the programme, Draghi made cautious comments. Concerns over slowing growth momentum were clear and Draghi said that the risks are now to the downside. This means any interest rate rise could be pushed back even further. As a result, the euro fell.

Today investors will be looking closely at PMI data from Germany and the eurozone. Weakness in the data would support Draghi’s concerns and could pull the euro lower.