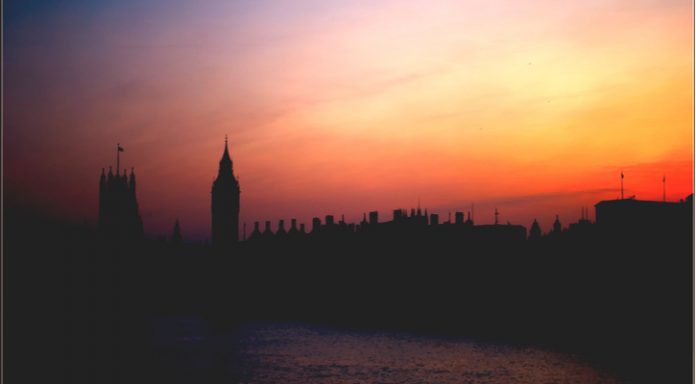 The pound dived versus the dollar to a 20 month low of US$1.2486 on Tuesday. As Brussels kept repeating that there was no room for further negotiation over Brexit, UK Prime Minister Theresa May was also fighting off rumors on a vote of no confidence. The pound was edging higher in early trade on Wednesday.

Reports have been circulating that the number of letters received for a vote of no confidence against the Prime Minister have been increasing rapidly. 48 letters are needed for a vote and reports in the media say that that this number could now have been reached and a vote could be called as soon as this evening.

This is not the first time that Theresa May has fought off threats to her leadership. However, her position is looking increasingly more desperate. Theresa May is currently touring Europe to try to get some support from European leaders as Brussels repeatedly say that there is no more negotiating the Brexit deal. So far the reception from European leaders has also been cold.

The pound is under heavy pressure as Brexit uncertainty increases. If Theresa May is unable to get any further concessions from the EU, it is more likely that her deal will not make it through Parliament and she may not even make it as Prime Minister to the Christmas break. Pound traders fear that a hard-line Brexit supporter could take the keys to No.10 Downing Street. This would increase the chances of a no deal Brexit.

US CPI In Focus

The dollar was showing signs of resilience in the previous session, charging higher despite easing trade tensions with China. When trade tensions have increased, the dollar usually increases as investors look towards the dollar for its safe haven qualities. On Tuesday, China announced that it was looking to reduce tariffs on US car imports and Trump sounded upbeat about the prospects of a trade deal. This might indicate a de-escalation of tensions in the trade war.

Dollar investors will look towards US inflation data due today. Analysts expect US CPI (Consumer Price Index) to drop to 2.2% down from 2.5%. Weaker inflation could drag the dollar lower, as it would reduce the chances of the Fed hiking interest rates next year.