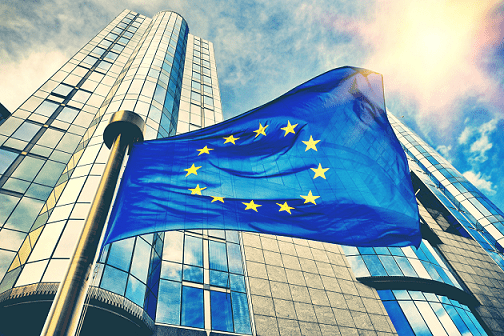 The euro continues to trade around its strongest levels this year. This is thanks not only to solid economic data which the eurozone continues to push out; but also thanks to the relatively low appeal of its major rival currencies, such as the pound or the dollar.

Pound traders are turning their attention towards the Bank of England’s “Super Thursday” which sees the release of the central bank’s interest rate decision and quarterly inflation report. Whilst analysts expect rates to remain on hold at record lows, market participants will be watching closely for any clues as to when the next rate hike could take place.

Political uncertainty stemming from the ongoing Brexit process is also hurting the demand for the pound. Political infighting in the Conservative Party and disagreements on how to progress with Brexit are now almost daily headlines. Monday saw UK Chancellor Philip Hammond and UK Trade Minister Liam Fox disagree on how to handle immigration during the proposed Brexit transitionary period.

In the absence of further Brexit headlines investor attention will move to the UK manufacturing pmi. This is data giving an indication as to the economic health of the manufacturing sector. A figure above the 54.3 expected by analysts could give sterling a well-needed boost into the new month.

Demand for the euro was buoyant on Monday as the economic outlook for the bloc remains solid. Eurozone economic data released on Monday largely met or beat analysts’ forecasts.

Inflation data was the key piece that investors were keeping an eye on, which notably it hit projections of 1.3% year on year. Whilst this figure is still substantially below the European Central Bank’s 2% target for inflation, market participants were happy that it isn’t falling away.

Looking ahead across today there is a barrage of economic data for euro investors to watch, such as German unemployment levels and eurozone manufacturing pmi. However, the eurozone Q2 economic growth data, as measured by the gross domestic product GDP will be the highlight. 2% growth year-on-year is forecasted by analysts for the bloc, should growth prove to be stronger, then the euro could be expected to charge higher.