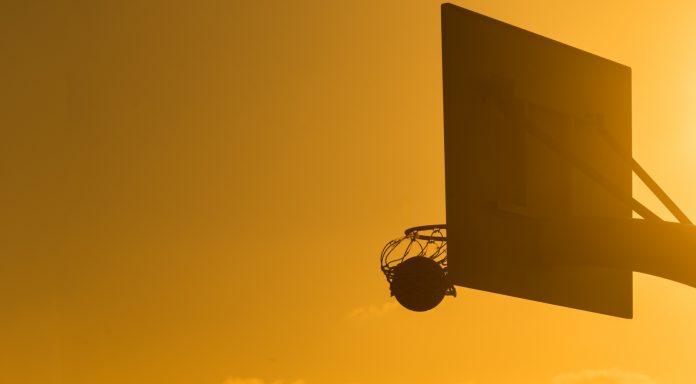 The European Court of Justice’s top legal advisor decided that the UK can withdraw the Article 50 notice without EU approval. This means that the UK can unilaterally end Brexit, halting the process of removing Brittan from the European Union without permission from Brussels or other European countries. This development came as the UK Parliament started a five-day debate that will conclude on Tuesday 11th with the meaningful vote in Parliament. Ultimately, it gave hope to pound traders that there is still a way to reverse the damage done so far.

News that Theresa May was in contempt of Parliament for withholding the legal advice over Brexit took the shine off sterling’s rally sending the pound lower. This was yet another set back for Theresa May and illustrates her declining authority within her government and Parliament.

Finally, the pound rallied off its lows as Parliament voted in favour of giving itself more power over the next steps of Brexit should Parliament reject Theresa May’s Brexit. Many MP’S are not prepared to crash out of the EU without a deal. This amendment reduces the chances of a no deal hard Brexit.

Today Brexit headlines will continue to drive the pound. Investors could glance quickly towards service sector data. Analysts predict that service sector activity has picked up in November. A stronger number could help support the pound.

The euro was in favour across the board on Tuesday as strong wholesale inflation data and a softening of stance by Rome regarding their spending plans boosted demand for the common currency.

Reports that Italy has agreed to placate the EU over its spending plans helped lift the euro. Fears had been brewing that the Italian government was on course for a full-on clash with Brussels. The Italian Prime Minister said that he will be preparing a new budget for the European Commission in order to avoid actions that could cause unrest in the financial markets. The easing of political risk lifted the euro.