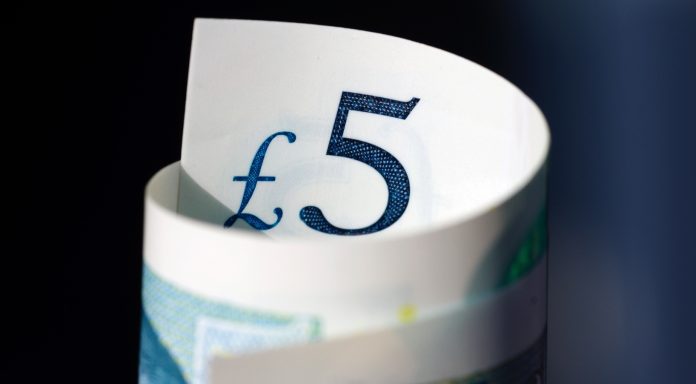 Pound traders will look again towards Brexit. UK Prime Minister spent the previous week trying to drum up support for her Brexit deal. The UK government economists and the Bank of England warned of the impact of Brexit on the UK economy. They highlighted the severity of the expected impact of a no deal Brexit, with the BoE warning of the worst economic slowdown since World War II. Therefore, should confidence in Theresa May’s deal declines further and the chances of a no deal Brexit increase, pound traders will be more nervous putting pressure of the pound.

Theresa May faces an enormous uphill struggle to push Brexit through Parliament. However, some Remainers in her cabinet, such as Michael Gove, are now supporting Theresa May. They fear that not voting in through will result in a second referendum and political chaos.

The UK economic calendar is sparse this week, with industry activity reports attracting the most attention in between Brexit headlines. Today the UK manufacturing pmi will be under the spotlight. Analysts are expecting manufacturing pmi to have ticked higher to 51.7 in November, up from 51.1 in October.

The dollar experienced high volatility in the previous week. The dollar was caught between a more cautious Federal Reserve which weighed on demand for the dollar, and geopolitical concerns ahead of the G20 summit, which boosted demand.

All eyes were on US President Trump and China’s President Xi Jinping as they met in Buenos Aires for the G20 Summit. The two powers have been engaged in a trade war for the past 6 months. However, some progress was made at the summit, with the two leaders agreeing to a trade truce. Given the dollar’s safe haven status, the dollar has risen when geopolitical tensions between the US and China escalated. An easing of the tensions could see the dollar fall.