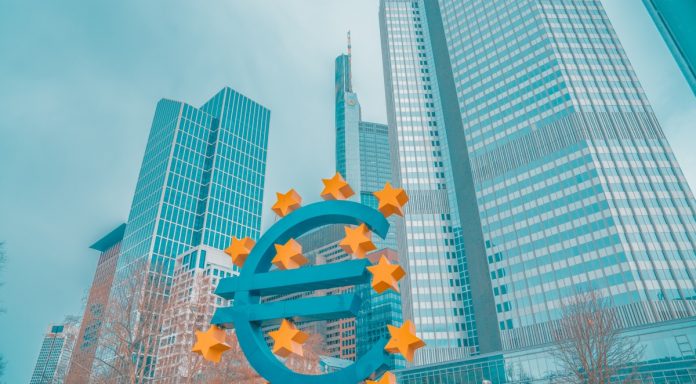 Amid disappointing eurozone data and Brexit uncertainty the pound euro exchange rate dropped 0.2% lower across the previous week. After opening the previous week at €1.1308, the pound dropped to a low of €1.1206, before closing the week €1.1265.

Brexit fears were responsible for sending the pound lower versus the euro. UK Prime Minister Theresa May spent the past week trying to win support for her Brexit deal. At the same time UK government economists and the Bank of England warned over the economic impact of Brexit, deal or no deal. Whilst Brexit with a deal was shown to slow the economy, the central bank highlighted the severity of a no deal Brexit, predicating the worst economic slowdown since World War II.

The week Theresa May will once again be attempting to drum up support for her deal. Given the eye-opening statistics from last week, more signs of the deal not being voted through Parliament could weigh heavily on the pound.

There have been signs of some Remainers on the cabinet, such as Michael Gove, backing Theresa May. The fear is that if this Brexit plan doesn’t go through Parliament, then a second referendum will be called.

This week the UK economic calendar is sparse. The main releases will be UK industry activity reports, in the form of the purchasing manager index (pmi) report. Today, aside from Brexit headlines, investors will look towards the UK manufacturing pmi. Analysts expect the pmi to have ticked up to 51.7 in November from 51.1 in October. Stronger numbers could boost the pound.

Euro To Trade At The Will Of The Post G20 Dollar

Investors had little reason to buy into the euro last week. Even so the euro still managed to move higher versus the weaker pound. Eurozone economic data across the previous week was disappointing. German retail sales and eurozone inflation both missed analyst expectations. These data misses fuel concerns over the slowing momentum in the eurozone economy.

As trading begins for the new week, the euro is likely to be driven by movement in the dollar following the G20 summit. Given that the euro trades inversely to the dollar, a weaker dollar on easing geopolitical tensions could boot the euro.