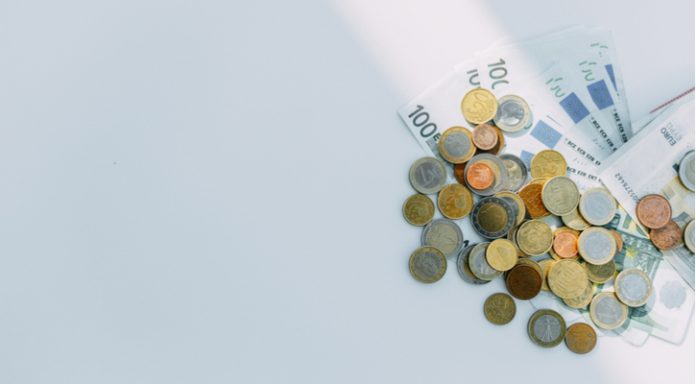 Brexit uncertainty dragged the pound lower versus the euro for the third straight session. The pound euro exchange rate fell to a low of €1.1210, its lowest level in over a week.

EU Chief Negotiator Michel Barnier added to Brexit concerns on Thursday by clarifying once again that the Brexit deal on the table is the only Brexit deal available. His comments come after a particularly disturbing Brexit headlines and as doubts remain over whether UK Theresa May will be able to push her Brexit deal through Parliament.

Earlier in the week, the government’s economists and the Bank of England painted a very bleak outlook for the UK economy, no matter what form Brexit will take.; be that Theresa May’s Brexit or a disorderly no deal Brexit.

Today there is little in the way of high impacting UK data to be released. This means that Brexit headlines will continue to drive the pound. Investors could look towards UK Nationwide House Price Index for further clues on the health of the UK economy. Analyst are expecting housing prices to have ticked higher in November after house prices grew at the slowest rate in 5 years in October. A slight move higher in house prices would show that consumers are feeling slightly more confident, a positive sign of the economy.

The euro was broadly in demand on Thursday, after a mixed bag of data. Consumer confidence across the eurozone was strong and beat analysts expectations. However, German inflation was weaker than what analysts had been forecasting. German inflation increased by 0.1% month on month, below the 0.2% expected. On an annual basis inflation increased at 2.3%, below the 2.4% predicted by analysts.

This data will fuel concerns over the eurozone economy. Eurozone inflation data is due today, a weak reading could pull the euro lower. So far, the European Central Bank have acknowledged slowing economic growth momentum. However, the ECB also acknowledged that inflation remained elevated. If inflation starts to fall the ECB will be less inclined to tighten monetary policy going forwards.