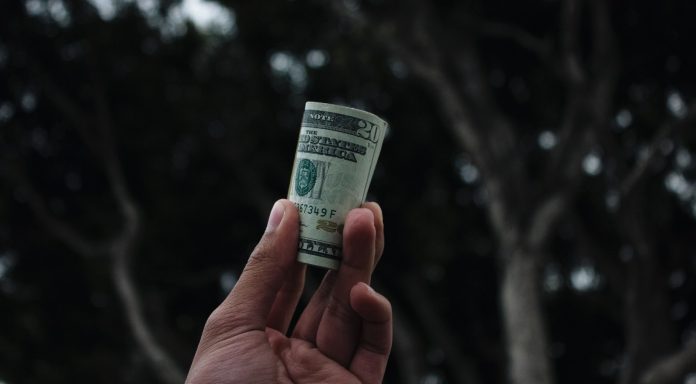 A cautious tone from Federal Reserve Chair Jerome Powell meant the pound US dollar exchange rate rebounded in late trading on Wednesday. The pair had traded as low as US$1.2726 earlier in the day, before dollar weakness boosted the rate to a high of $1.2847.

The pound was out of favour for much of the previous session as Brexit nerves continued to weigh on sentiment. Investors digested dismal forecasts from government economists and the Bank of England surrounding Brexit. The bottom line was that any form of Brexit was going to damage the economy.

Government economists predicted that in the unlikely event of Theresa May’s Brexit deal being approved in Parliament, the UK economy would be 3.9% worse off in 15 years’ time than if it had remained within the EU.

Perhaps the most startling finding was that there was no extra value in the UK having an independent trade policy. This was one of the principal benefits of Brexit according to the Leave campaign.

Later in the afternoon, BoE governor Mark Carney painted a terrifying picture of the UK in the case of a no deal Brexit. This included the UK economy contracting by 10.5% over a five-year period. This equates to the sharpest decline since world war 2. House prices could also plummet 30%. The bleak outlook left investors little cheer and the pound plummeted.

The dollar weakened significantly in late trade on Wednesday. A speech by Federal Reserve Chair Jerome Powell was interpreted as being dovish. Market participant expectations of rising interest rates eased after Jerome Powell said that interest rates were near neutral. This means that the Fed could slow the planned path of hiking considerably next year. As expectations of rate rises eased, so did the value of the dollar.

The Fed will remain in focus today as the minutes will be released from the monetary policy meeting late September. The Fed raised rates at this meeting. Following Jerome Powell’s comments yesterday, investors will be looking out for other Fed official comments on the neutral rate.