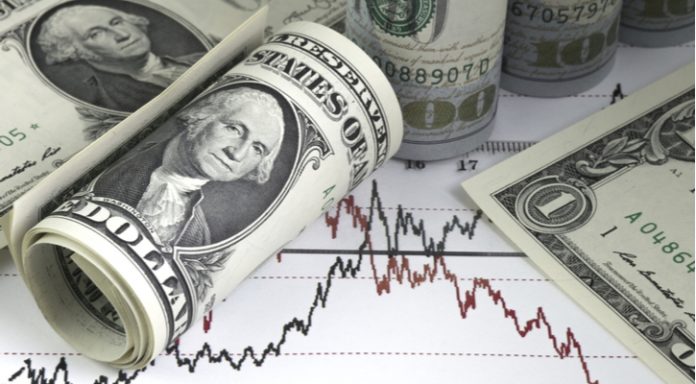 Brexit uncertainty and US – China trade headlines sent the pound US dollar exchange rate lower. The pair hit a low of US$1.2726, the lowest level in almost two weeks.

Brexit uncertainty continues to be a major hurdle for the pound. As UK Prime Minister Theresa May tries to draw support for her Brexit plan, the size of the struggle she faces is becoming glaringly apparent. Even close allies are saying her Brexit deal is doomed and that it is worse, than the deal that Britain currently has. With the vote in Parliament now set for 11th December, Theresa May will need to convince MP’s from all sides to back the deal. Theresa May can’t count on her party voting the Brexit deal through. She will need to have support from the opposition party as well. However, the more support Theresa May tries to rally, the more opposition to the deal is growing.

If this deal is not voted through Parliament, then the chances of a no deal disorderly Brexit increase substantially. Brussels has made it clear that there is no going back to the negotiating table. Business leaders and leading economists have frequently said that a disorderly no deal Brexit would be the most damaging scenario for the UK economy and therefore the pound.

Today investors will be looking towards the results of the Bank of England’s bank stress test. Given we are so close to Brexit, the stress test results will be more closely watched than previous results. Should the UK banking system pass the test, pound traders will feel that the financial system is at least slightly prepared for Brexit.

The dollar soared higher in the previous session as trade headlines dominated. President Trump affirming that tariffs on Chinese imports will increase to 25%, up from 10% shows that there has been little progress in trade talks with China. Meanwhile, White House advisor Larry Kudlow was quick to suggest that a deal was near. The dollar is the world’s reserve currency. In times of geopolitical tension and lack of clarity, investors often buy into the dollar for its safe haven properties.

Today investors will look towards US GDP data. Analysts expect the US economy has grown by 3.5% in the third quarter. Should economic growth show signs of decreasing, the dollar could fall.