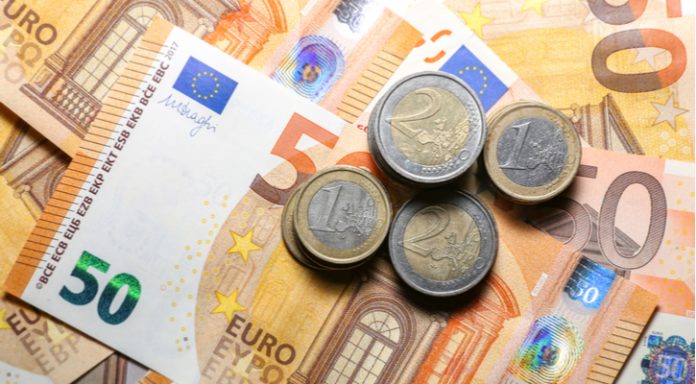 After climbing across the morning, the pound ended Wednesday 0.1% lower versus the euro. The pound euro exchange rate rallied o a peak of €1.1349 before giving back all its gains and closing at €1.1279.

Later in the session, Bank of England governor, Mark Carney backed up project fear by predicting that the UK leaving the EU with no deal would cause the UK economy to contract by 10.5% over 5 years. This would be the sharpest contraction to the UK economy since World War II. Mark Carney also predicted that Inflation would hit 6% and house prices would drop 30%. The petrifying outlook sent the pound tumbling.

The euro was experiencing problems of its own in early trade as lingering concerns over Italy’s clash with Brussels refused to disappear. Headlines said that this Thursday, EU government delegates would back the European Commission (EC) for disciplinary action against Italy over their 2019 budget. Rome’s spending plans break EC rules and Italy remains defiant, refusing so far to change the draft budget. That said, the Italian economy minister Giovanni Tria, softened his tone slightly later in the day on Thursday, saying that Italy was looking for ways to contain its spending which supporting economic growth. The political tensions and concerns over Italy’s borrowing costs weighed on sentiment for the euro.

Today investors will be watching German inflation data. Whilst economic growth in the eurozone has been losing momentum, inflation has remained above the 2% target. Today, analysts are expecting German inflation to tick lower to 2.4%, from 2.5%. A weaker than forecast reading could drag the euro lower.