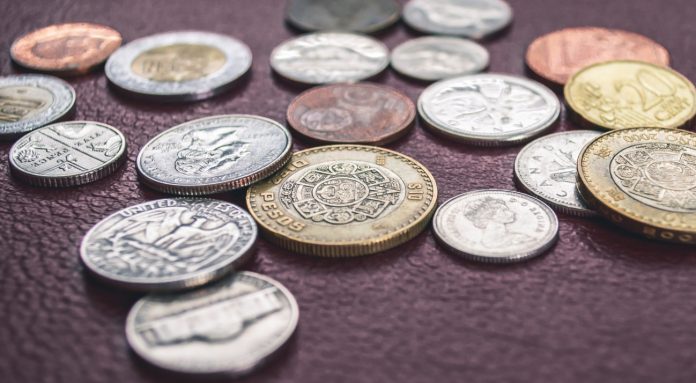 The pound experienced another volatile session versus the dollar on Wednesday. The pound US dollar exchange rate reached a high of US$1.2885 before closing marginally lower on the day at US$1.2778. The pound was edging northwards in early trade on Thursday.

The fact that UK Prime Minister Theresa May still wasn’t able to complete the Brexit deal when she was in Brussels on Wednesday unnerved investors. Theresa May was in Brussels yesterday to speak with European Commissioner Jean-Claude Juncker. There are still loose ends that need tying up. Furthermore, Spain and France are also looking to intervene in the Brexit deal. Despite the deal not being completed, Theresa May said late last night that negotiations had sufficient direction to overcome the last unresolved issues.

The pound also pulled lower following data that showed the UK public sector finances were in the worst shape since 2015. UK public sector net borrowing increased by £1.6 billion to £8.8 billion. This was significantly higher than the £6.2 billion that analysts had forecast. Whilst tax receipts remained constant, it was government spending that had increased significantly. These figures will be a blow to the UK Chancellor who had planned for public finances to improve going forward, basing his new, higher spending budget precisely on that fact.

Brexit will remain the key driving force for the pound. There is no UK data due for release.

The dollar was broadly out of demand on Wednesday, which has continued into Thursday. Today is the start of the Thanksgiving public holiday so trading volumes are expected to be light in the dollar.

As global sentiment in general improved on Wednesday, the dollar traded lower. As the world’s global reserve currency, the dollar is considered a safe haven. This means in times of uncertainty investors buy into the dollar. However, the reverse is also true. As global sentiment improves traders are less inclined to buy the dollar and are more likely to sell it. This is what we saw yesterday and in trading overnight.

Durable goods orders were also significantly lower than what analysts were anticipating, which also hit demand for the buck.

Today will be a quiet day for the dollar given the public holiday. There are no US data releases expected.