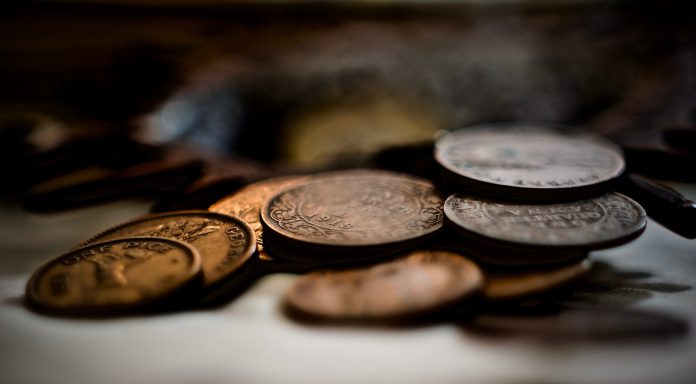 News that the UK and the EU had agreed a draft text setting out a close, post Brexit relationship sent the pound sharply higher on Thursday. The pound euro exchange rate hit a peak of €1.1306. This was its highest level in almost a week. The pair is has slipped lower in early trade on Friday.

The pound rallied on news of a “ambitious, broad, deep and flexible” future partnership between the UK and Brussels. After 18 months of political wrangling Theresa May finally had something to please pound traders. The text which outlines the future ties between the UK and the EU is extensive and covers wide ranging points from trade liberation to co-operation between police. However, it did stop short of Theresa May’s frictionless trade. Still, the pound rallied thanks to the ambitious tone of the text. This agreement over the future relationship should be a significant help to UK Prime Minister Theresa May as she attempts to push the Brexit deal through Parliament.

Parliament will vote on the Brexit treaty and the draft agreement laying out the future relationship as a Brexit deal package. The Brexit treaty almost resulted in Theresa May losing power. This most recent document is more supportive of an optimistic future with close ties to the EU and trade deals outside of it. Boosting the chances of a Brexit package being agreed, the pound rallied.

There is no UK economic data due for release today, so investors will remain focused on remaining issues with Brexit, such as Gibraltar.

The mood for the euro was broadly strong on Thursday, albeit weaker than that for the pound. Euro investors watched the release of the European Central Bank (ECB) minutes closely on Thursday. Given the slowing growth momentum in the eurozone, some market participants were nervous that the ECB would consider changing their planned course of halting the asset purchasing programme in December. However, the minutes showed that whilst ECB policy makers acknowledged the slowing growth, they unanimously voted to stick with the current plan owing to on target inflation. This means that market expectations for a rate rise late next year remains intact.

Today German GDP data and a slew of eurozone pmi figures will be the central focus for euro traders.