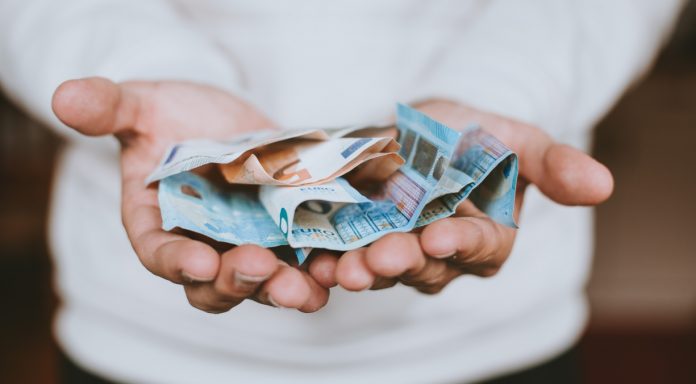 Monday saw some big swings in the pound as volatility remained elevated. After climbing across the morning the pound dived 70 points versus the euro, hitting a low of €1.1202. The pair closed the session down 0.1% on the day. The pound is edging higher in early trade today.

Brexit continued to dominate investors’ attention as the new week began. Reports suggested that UK Prime Minister was just eight letters short of a vote of no confidence. Those UK Conservative MP’S that had submitted a letter were openly campaigning to encourage other Conservative party members to do the same. Yet this was not what dragged the pound lower.

Today investors will continue to watch developments in Westminster but for the time being the threat of a coup has fizzled. The BoE Governor Mark Carney appearing before the Treasury Select Committee could also be a welcomed distraction for pound traders. Here Mark Carney and three BoE officials will give their views on the current health of the economy. They can also expect to be questioned over how prepared the central bank is for a no deal Brexit.

The euro was broadly in favour on Monday as investors shrugged off growing tensions between Italy and Brussels. Euro finance ministers have expressed their concern over Rome’s budget row with the European Commission and are waiting for the EU’s next move before increasing pressure on Italy’s populist government.

The eurozone economic calendar is light again today with only German producer price index. Investors will be looking ahead to the second part of this week which sees the release of the OECD’s economic outlook and ECB policy meeting minutes.