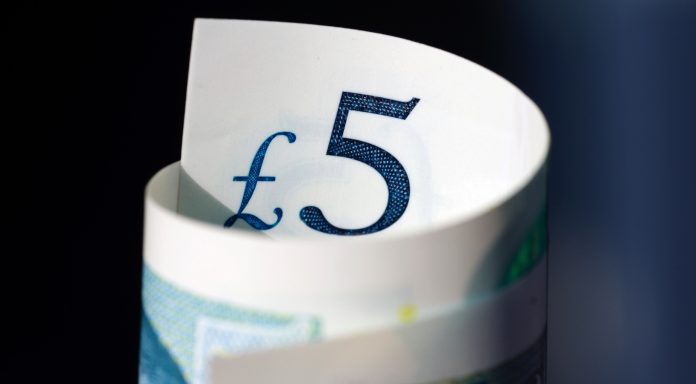 The political crisis engulfing UK Prime Minister Theresa May over her Brexit deal sent the pound over 1.8% lower versus the euro in the previous week. The pound tumbled to a low of €1.1230 versus the common currency. This is its lowest level that the pair has traded at since last September.

Brexit was the key driver of the pound last week, prompting levels of volatility in the pound not seen since the Brexit referendum. The resignation of Brexit Secretary Dominic Raab and other ministers as well as growing speculation that Theresa May could face a vote of no confidence sent the pound tumbling.

The main focus will remain squarely on Westminster as the new week begins and on whether Theresa May can keep hold of power. Political analysts suggest that May could face a vote of no confidence as soon as Tuesday. According to reports seven UK Conservative lawmakers are preparing campaigns to oust the PM. Yet even if Theresa May does survive a vote of no confidence, she will still face the enormous task of pushing her Brexit deal through Parliament. As things currently stand, this is a challenge which political analysts consider to be mathematically impossible.

With such elevated Brexit and domestic political risks, analysts expect volatility in the pound to remain elevated. Some analysts are predicting a 10% price swing between best and worst case scenarios.

Italian Woes To Weigh On Euro?

The euro has shown strength over the past week despite the brewing trouble between Italy and the EU. Italy is on course to receive fines from the European Commission over it’s Budget for 2019, after defying requests by Brussels to revise its spending plans. Italy’s expansionary Budget was rejected for defying spending rules. Rome has until Wednesday before the EC could apply unprecedented fines. However, the EC are aware that the populist Italian government will be looking to use any criticism for domestic political gain.

Today there is no high impacting economic data due for release. Later in the week, investors will look towards the minutes from the ECB meeting for further clues as to the direction of monetary policy.