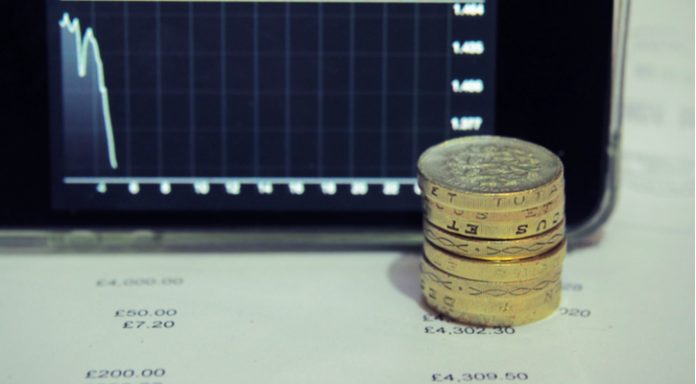 The pound dived in the previous session as Brexit headlines dominated trading. From a day’s high of $1.3030 the pound plummeted versus the dollar to a low of US$1.2751. This is the lowest level that the pound has traded at against US dollar since the end of October. The pound is edging higher in early trade on Friday.

UK Prime Minister Theresa May managed to push the Brexit deal that she had negotiated with the European Union (EU) through her cabinet after a gruelling 5-hour session. However, her cabinet, despite agreeing to it were not completely behind her. The pound dived as Brexit secretary Dominic Raab handed in his resignation on Thursday. Four ministers have now resigned, two from the cabinet in reaction to the Brexit deal.

Pressure continues to mount on Theresa May whose political life hangs in the balance. A growing number of Conservative Ministers are said to have handed letters of no confidence to the Chairman of the 1922 Committee. 49 are needed to trigger a vote of no confidence. This is making pound traders jittery because if Theresa May goes then there is no hope of a Brexit deal being achieved. Leading economists top and business leaders have regularly voiced concerns over the impact that a disorderly, hard Brexit would have on the UK economy. The mere prospect of Theresa May being voted out and a disorderly Brexit is making pound traders very nervous.

Brexit developments will remain in focus as the weekend approaches. There is no influential data on the UK economic calendar today.

US Manufacturing & Industrial Production In Focus

The dollar was on the front foot in the previous session after US retail sales increased by more than what analysts had been predicting in October. Retail sales jumped 0.8% in October, analysis had been forecasting that retail sales would increase just 0.5%. The stronger than forecast reading comes as a strong jobs market and low unemployment rate is underpinning consumer spending. Higher retail sales point to stronger inflationary pressure going forward, as a result the dollar moved higher.