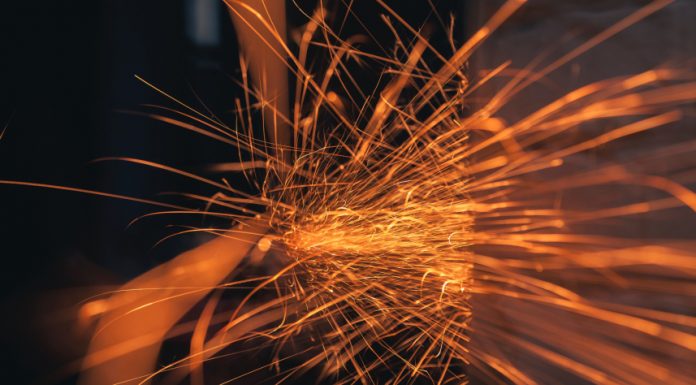 The previous week was clearly divided for the pound and the US dollar. The pound powered higher across the beginning of the week, despite no solid Brexit developments. The dollar rallied across the second half of the week following a confident sounding Federal Reserve. The pound US dollar exchange rate closed the previous week at US$1.2971. This is approximately the same level that it started.

The pound initially moved higher in the previous week as speculation increased that a Brexit deal was just around the corner. Brexit will remain the key driving force for the pound this week as November 21st, the date touted by Brexit Secretary Dominic Raab, nears.

However, UK Prime Minister Theresa May’s ability to hold onto power is once again looking doubtful. On Friday her Transport Minister resigned in disagreement with the direction of Brexit. Increasing objection to Brussels having joint right of decision over Britain’s right to break free of the Irish backstop is causing friction in government. Theresa May could experience further losses from her cabinet should she attempt to force her Brexit deal through. It could lead to her downfall or the plain rejection of the Brexit deal in Parliament.

Mixed UK GDP data also weighed on the pound at the end of the previous week. Economic growth maintained momentum in the third quarter, hitting an almost two year high. However, business investment unexpectedly contracted as businesses held off investing amid Brexit uncertainty.

There is no high impacting UK economic data on Monday, however Tuesday sees the release of UK jobs data, which will attract attention.

Investors quickly moved on from the US midterm elections. A more hawkish Federal Reserve helped buoy the dollar as investors continue to expect an interest rate rise in December and a steep path of rate rises over the coming year.

Whilst the US economic calendar is quiet today, investors will look rather nervously towards the US Budget statement on Tuesday. After President Trump’s spending spree, investors are acutely aware of the deteriorating US public finances. Should this prove to be the case, the dollar could come under pressure. US inflation data later in the week will also be under the spotlight.