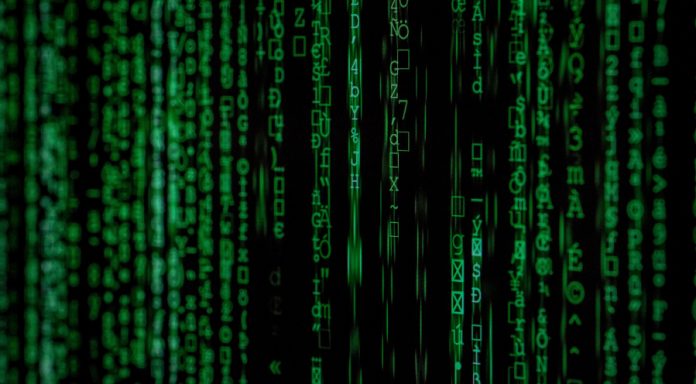 Brexit was once again under the spotlight, as pressure mounted on Theresa May. Pound traders were doubting of Theresa May’s ability to win parliamentary support for the Brexit deal that she has been negotiating with the EU. Reports from EU Chief negotiator Michel Barnier, that the Brexit Treaty text was almost ready to be presented to the UK cabinet sent the pound spiking higher. However, the rally was short lived as investors weighed up the size of the task for UK Prime Minister Theresa May’s to gain support from her ministers and push the deal through.

Today the focus will remain on Brexit, as investors will watch intently to see whether Theresa May can gain sufficient backing from cabinet ministers. Investors will also look towards the UK jobs data. Analysts are expecting UK average weekly earnings to have increased to 3% in the three months to September, up from 2.7% the month previous. Analysts forecast average earnings, including bonuses, will remain constant at the elevated level of 3.1%. Strong earnings data point towards increased inflationary pressure in the future. Therefore, strong figures could boost the pound.

Demand for the euro was also low in the previous session. Brexit concerns are also knocking sentiment towards the common currency. Political concerns over Italy are another headache for the euro. Today is the deadline for the populist Italian government to resubmit its Budget. This comes after Brussels rejected Rome’s original Budget for flouting European Commission rules.

Whilst meetings in Rome have been in progress across yesterday, analysts are not expecting any major changes from the original Budget. Should this be the case the European Commission could consider imposing sanctions on Italy.

The eurozone economic calendar was quiet on Monday, however it picks up today. Investors will be looking towards German Inflation data and ZEW economic sentiment for the region. Analysts are forecasting German inflation to remain steady at 2.5%. However, analysts predict that economic sentiment declined in November. This could pull the euro lower.