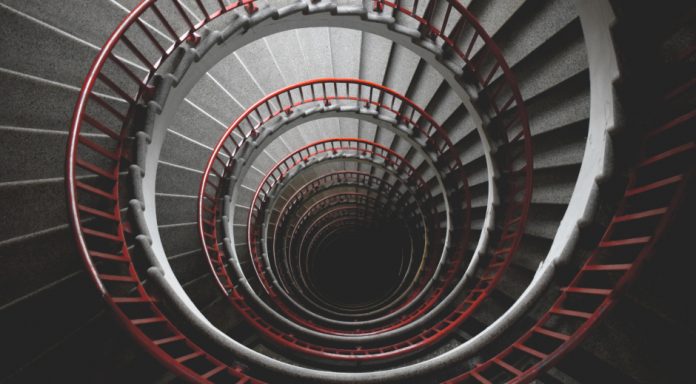 The pound moved slowly lower versus the dollar in the previous session, before dropping sharply later in the session. The pound US dollar exchange rate dropped 0.46% on Thursday, snapping a four day winning streak and hitting a low of US$1.3066.

Brexit optimism had boosted the pound over recent sessions. Reports and rumours had been circulating that a Brexit deal was imminent. Today the reports kept coming. However, ministers stepped in to downplay such suggestions that a deal will be ready by next Monday. This dampened the mood towards the pound which edged lower.

Today investor attention will be back on the UK economic calendar. A barrage of data is due to be released including manufacturing figures, industrial production numbers and trade balance data. However, the most closely watched release will be the UK GDP numbers. Analysts are expecting Britain’s economy to have grown by 1.5% year on year in the third quarter. Quarter on quarter analysts are expecting 0.6% growth, up from 0.4%. Given the uncertainty that the UK economy is still facing over Brexit, these figures are solid. Should the data print at these levels then the pound could push higher.

The dollar traded higher on Thursday as investors continued to digest the Midterm election results in the US. The Democrats flipped the House of representatives, taking it from two years of Republican control. The dollar initially sold off on the results, on Wednesday. However, by Thursday the dollar had regained all those losses.

Investors quickly switched their attention to the Federal Reserve. As expected, the Fed kept rates on hold and remained on track to hike interest rates by 25 basis points in December. The central bank gave an upbeat assessment of the US economy, noting that unemployment had fallen as economic activity and consumer spending remained strong. A strong economy and inflationary pressures mean that the Fed expect to continue to hike next year. Market expectations of further hikes pushed the dollar higher.

Today investors will remain focused on the US economic calendar with economic sentiment under the spotlight. Sentiment has been particularly high in recent months. Analysts are expecting sentiment to dip marginally, although this is unlikely to impact on the dollar given that it will remain as historic highs.