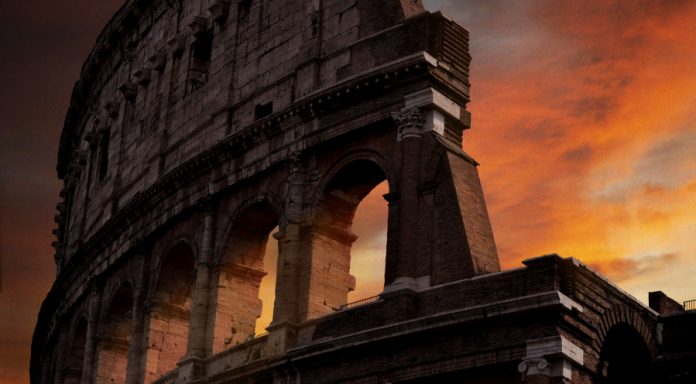 Despite a lack of solid Brexit developments across the previous week, the pound still managed to gain 0.4% versus the euro. After opening the previous week at €1.1393 and hitting a six month high of €1.1511, the pair closed at €1.1448.

The pound advanced last week thanks to speculation that there could be a Brexit deal between the UK and Brussels in coming weeks. Brexit will continue to dictate movement in the pound’s performance this week as the November 21st deadline that Brexit Secretary Dominic Raab touted draws closer.

However, the UK Prime Minister, Theresa May’s hold on power is once again looking shaky. Theresa May was forced to accept a resignation from her UK transport minister on Friday and a second cabinet minister has also threatened the same. More ministers are rejecting a key part of the Brexit plan, which will enable Brussels to have joint say over the UK’s right to break free of the Irish backstop. Theresa May trying to force it through could lead to her downfall, or a flat-out rejection of the Brexit deal by Parliament, making a hard no deal Brexit more likely.

There is no UK economic data due for release today, so Brexit will continue to be the principal driving force.

Recent weakness in the euro has been due to growing concerns that that the eurozone economy is slowing. As a result, investors will be paying particular attention to eurozone ecostats across the week. Whilst there are no major releases due today, the calendar picks up through the week. German inflation figures, ZEW economic sentiment data, Eurozone growth projections and eurozone inflation numbers are all expected to offer further clues on the health of the Eurozone economy.

Concerns over Italy’s spending plans will also return to the spotlight this week. As Brussel’s deadline for a budget resubmission nears, Italy’s populist government is standing defiant, with few, if any, changes. Political risk could weigh on the euro.