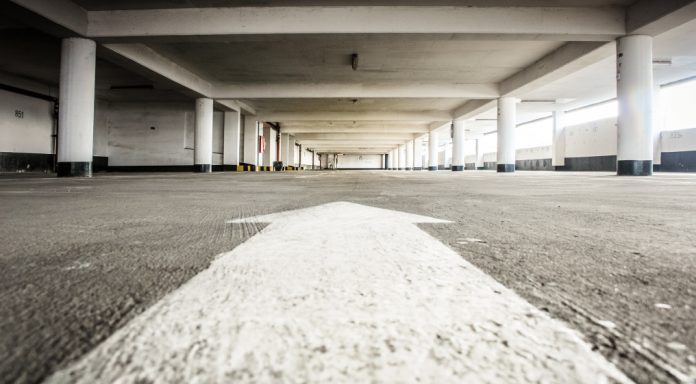 The pound was buoyant in the previous session, supported once again by Brexit optimism. The dollar was also under pressure in early trade as US midterm election trickled in. On Tuesday the pound rallied over 0.5% to a high of US$1.3114 and continued climbing on Wednesday to US$1.3144. This is the highest level that the pound has reached versus the dollar in over three weeks.

Market participants are growing increasingly convinced that a Brexit deal will happen. The pound rallied versus the dollar for the third straight session on Brexit optimism. All it took was a thumbs up gesture from Brexit Secretary Dominic Raab, as he exited a cabinet meeting, for the pound to charge higher, giddy on excitement of a deal.

UK Prime Minister Theresa May has reportedly ordered her ministers to make a final push for a Brexit deal this week. Theresa May has ordered her cabinet members to be ready for a cabinet meeting at the end of the week to approve an outline deal on Britain’s exit treaty. This would open the way for an extraordinary European Council meeting in November to sign the agreement off.

Today there is just mid-tier housing data for investors to be distracted by. This is unlikely to create a large reaction to the pound. Brexit developments will remain the key driver for sterling.

The dollar closed the previous session flat as investors focused on the US midterm elections. As trading kicked off on Wednesday the dollar was trading sharply lower. Investors were digesting the midterm election results as they trickled in across the night.

Investors will remain heavily focused on the developments in the US elections as results continue to come in.