Home GBP GBP/USD: Pound Higher vs Dollar Ahead of US Midterm Elections 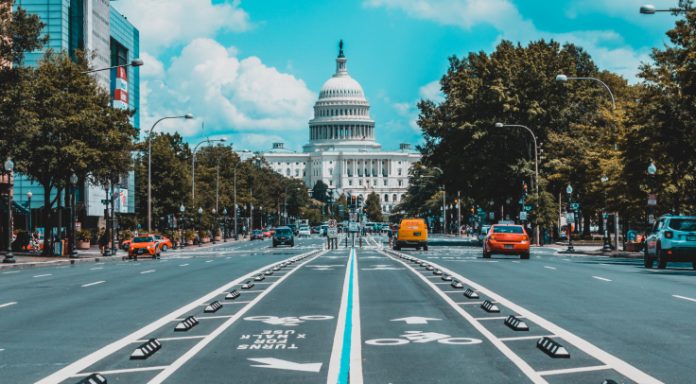 A stronger pound combined with a weaker dollar boosted the pound US dollar exchange rate on Monday. The pound charged 0.5% higher versus the dollar, hitting a peak of US$1.3056. This is the highest level that the pair have traded at in two weeks.

The pound showed strength on Monday even as Brexit uncertainty increased and UK economic data disappointed. Brexit uncertainty contributed to a steep decline in service sector activity in October. UK service sector activity grew at its slowest pace in seven months at just 52.5. This was well short of what analysts had been anticipating. It was also a significant decline from last month’s 53.9.

The companies that responded to the survey identified Brexit uncertainty as a key contributing factor to the slowdown in demand. With the UK service sector contributing to over 80% of economic activity in the UK, any slowdown is carefully watched. This is one of the most crucial pieces of data so far, showing the slowdown in activity that Brexit is causing. Though this data would have usually dragged the pound lower.

Today UK Prime Minister Theresa May will pile pressure on Eurosceptic cabinet members. Theresa May will warn that time is running out and that the UK will have to concede some ground over the Irish backstop in order to avoid a disorderly Brexit. The reaction of her cabinet could drive movement in the pound.

A Democrat win could push the US into political gridlock will few policies making it through the government. With fewer of Trump’s expansionary fiscal policies pushing up inflation, analysts believe this would be a slightly negative outcome for the dollar.