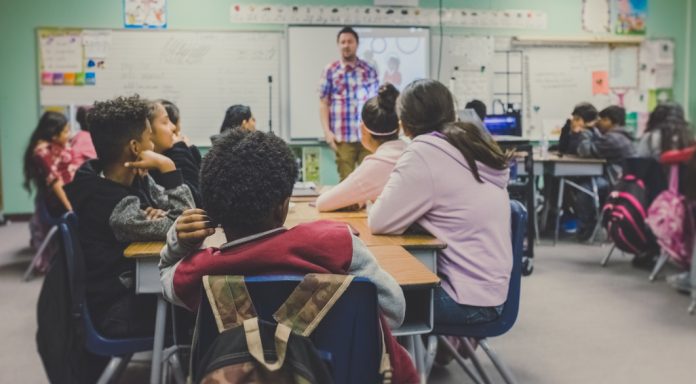 After two consecutive weeks of falling versus the US dollar, the pound rallied higher in the previous week. The pound US dollar jumped over 1% higher, pulling itself back above $1.30 after touching a low of US$1.2696, its lowest level since August.

Brexit optimism and encouraging words from the Bank of England sent the pound rallying northwards in the previous week. Reports surfaced that the UK and Brussels had agreed a Brexit deal for the UK financial services, a crucial contributor to the UK economy. The report claimed that UK financial services companies could continue to operate in the EU as they do now, even in the case of a no deal Brexit. This would be a huge support for the UK economy, and as a result the pound rallied. It even managed to retain some of the gains, even as Theresa May’s office deny the reports.

The Bank of England (BoE) also offered support to the pound. BoE Governor Mark Carney lifted economic forecasts for the UK. Additionally, he said that interest rates may need to be raised faster than initially planned in the case of an orderly, softer Brexit.

Brexit will remain in focus as trading for the new week begins. 70 top business leaders signed a letter requesting a people’s vote for the Brexit deal that Theresa May has negotiated. They also warned that a disorderly Brexit would cause severe economic damage.

Investors will also glance across to the release of UK service sector activity data. Should service sector pmi read weaker than analysts expect, the pound could give up some of last week’s gains.

The US non-farm payroll showed that 250,000 jobs were created in October in the US. This was ahead of the 190,000 analysts had been expecting, Furthermore, US earnings rose to the highest level since 2009, increasing 3.1% year on year in October. Overall these figures show that the US jobs market is extremely healthy offering a huge support to the US economy.

Today investors will focus on US non manufacturing data. Another strong reading from the US will cement a December rate rise, lifting the dollar higher.