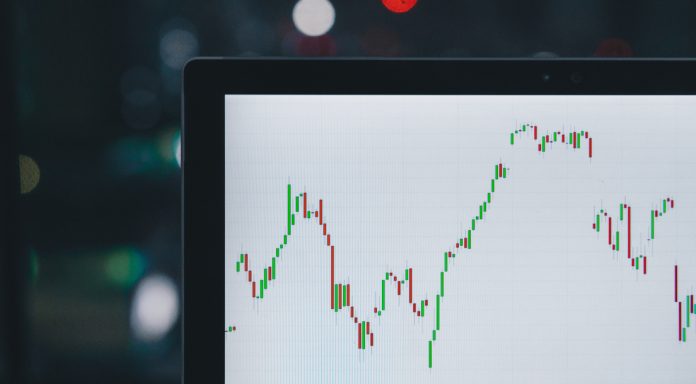 The pound showed resilience in trading on Monday. The pound moved higher versus the euro despite weak UK economic data and Brexit fears rising. The pound euro exchange rate rallied 0.4% across the session, hitting a high of €1.1445. This is the strongest that the pound has traded at versus the euro in over three weeks.

Pound traders remained optimistic despite weaker than forecast service sector data and growing concerns over the lack of Brexit progress. Data showed that Brexit uncertainty contributed to a sharp slowdown in UK service sector activity in October. The service sector PMI grew at its slowest pace in 7 months, at a pace of just 52.5. This was significantly short of the 53.8 that analysts had been expecting and well below the 53.9 print from the previous month.

Companies responding to the survey highlighted uncertainty over Brexit as a key contributing factor to a reduction in demand. The UK service sector is responsible for around 80% of economic activity in the UK. Therefore, this data is one of the most important pieces so far indicating that Brexit is harming the economy. Although, usually weak data would send the pound lower.

Yet even in the face of weaker service sector data, and a Brexit warning from UK Prime Minister Theresa May, the pound still moved higher. Theresa May will pile the pressure on her Eurosceptic cabinet ministers in an attempt to agree a Brexit deal. Theresa May is expected to tell them that it is necessary to cede ground over The Northern Ireland backstop deal in order to avoid a disorderly Brexit. The reaction of these cabinet ministers could drive the direction of the pound.

The euro traded broadly higher in the previous session, although less so than the pound. Despite no high impacting eurozone data, the euro moved higher. This was in part thanks to the weaker dollar. The euro tends to trade inversely to the dollar, so a weaker buck lifts the euro.

The euro also reacted positively to pressure on Italy, from other EU nations, to redraft their budget. The pressure comes as next week’s deadline from Brussels for Rome to revise their spending plans moves into focus. Traders will be hoping that the pressure could encourage Rome to comply with EU rules.

Today investors will be watching a slew of data from the eurozone including producer prices, German market orders and Italian service sector activity, which is looking weaker. Soft figures could pull the euro lower.